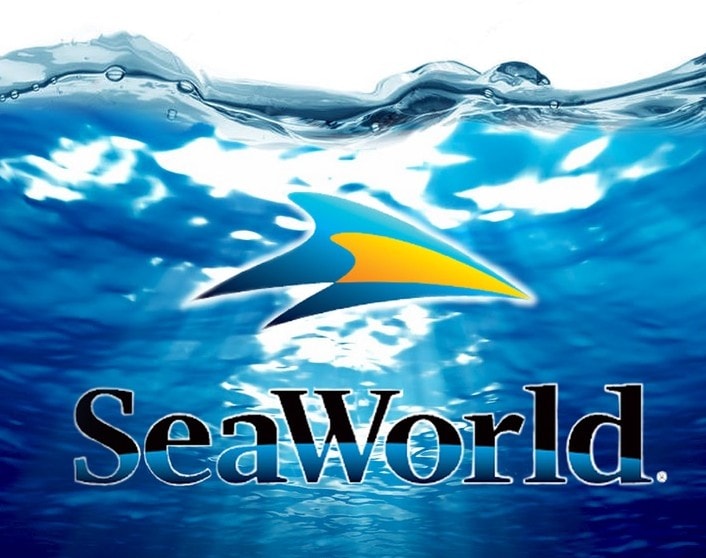 “When a company is in a turnaround situation, it is even more critical to recruit talent that brings broad experience, has an established credible brand with Wall Street, and who can focus on the merits of the company’s strategy to advance its business,” said Smooch Repovich Reynolds, the DHR global investor relations & communications practice group leader who was tapped to conduct the search. Mark Trinske was hired into the position five months ago.

Now Mr. Manby has given DHR the difficult mandate of identifying an elusive head of corporate culture as part of SeaWorld’s focus on shifting its business strategy and corporate culture to a new paradigm for the future. The search is being led by DHR advisory practice head Shannon Connors; retail & consumer practice group partner Marcey Rubin Stamas; and Ms. Reynolds.

“First and foremost, a strong corporate culture is important to me – particularly for an organization like ours which is in the midst of change and transition,” said Mr. Manby. “We already have a strong human resources team focused on recruiting and maintaining the best talent in the industry, and ensuring we have strong benefits to compete in the theme park sector. The concept of a leadership position focused on corporate culture is a very specific and niche area of expertise we’re considering. Because of that, we had asked DHR to begin a very preliminary search to understand the talent available in the marketplace for this type of role.”

SeaWorld Entertainment oversees a $1.37 billion portfolio of 11 destination and regional theme parks, which includes SeaWorld and Busch Gardens. The company has had a series of recent leadership changes that Mr. Manby – who was himself installed less than a year ago to reinvigorate SeaWorld’s culture and brand, said are important steps “on our roadmap to stabilization and growth.”

He said the company is continuing to take the necessary actions to drive results and shareholder value as it confronts “external headwinds” that continue to affect its business.

Amid softening revenues and continued controversy over its treatment of killer whales, Mr. Manby is out to remake the company’s culture, from top to bottom. He has described the shakeup underway as an effort to “deliver on our strategic priorities.” As part of an extensive overhaul of its business, SeaWorld plans to phase out its theatrical killer whale program at its San Diego theme park later this year.

“The chief culture officer is still an emerging title,” reports Greenwich, Conn-based talent tracking firm Hunt Scanlon Media. “These are seen as mission critical leaders for companies in transition, and according to recruiters we’ve spoken with involved in other turnarounds only a handful of companies have one.”

But expect to see more companies hiring for this sort of C-level role in the future.

A study released by Korn Ferry Futurestep found that nearly two thirds (61 percent) of executives said organizational culture was the most important recruiting advantage for global organizations, followed by possessing a leading employer brand at 26 percent.

Another separate study released by Korn Ferry Hay Group, found that “driving culture change” ranks among the top three global leadership development priorities. “Culture is no longer seen as an afterthought when considering the business focus of an organization,” said Noah Rabinowitz, senior partner and global head of KF Hay Group’s leadership development practice. “Culture is the X-factor. It’s the invisible glue that holds an organization together and ultimately makes the difference between whether an organization is able to succeed in the market or not.”

“Both reports affirm the critical role that leaders play in steering culture, and how culture underpins every organization,” reports Hunt Scanlon.

Ms. Rubin Stamas and Ms. Connors, the senior consultants at DHR who are leading the search, see the role of chief people and culture officer emerging when a CEO is embarking upon an enterprise-wide cultural transformation. The value of a strong leader who can enable change to happen, they said, and who will be an enduring part of a company’s overall strategy is paramount.

“These C-level culture professionals are becoming increasingly in demand as CEOs find themselves in need of changing a culture to adapt to the future needs of an organization,” said Ms. Rubin Stamas. In addition, said Ms. Connors, “CEOs are now seeking HR leaders who are as much partners in leading a business as they are experts in cultural transformation and HR strategy as it relates to marketplace competitiveness.”

Ms. Connors should know. Three years ago as a search consultant with Heidrick & Struggles, she recruited Pamela Harless as chief people and culture officer for Grant Thronton, LLP, the sixth largest U.S. accounting firm. At the time, Grant Thornton was considered “out in front” in its chief culture search, as it embarked on a business and culture reshaping / transformation journey.

“The competencies my client wanted were similar to what SeaWorld is looking for today: Someone with a deep understanding of business & culture transformation, who can fit into a key leadership role running an HR function, and who possesses solid business acumen with communication and influencing skills,” said Ms. Connors.

Fast forward to Mr. Manby, SeaWorld’s CEO. “His vision and strategic plan is to reestablish SeaWorld as a world-class entertainment brand. He has placed people and culture transformation firmly at the center of the company’s strategy for ongoing growth and success,” she added.

Check Out These Related Articles On Searches For Chief People and Culture Officers: