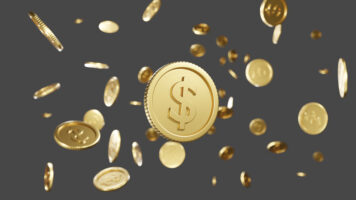 June 25, 2021 – Investors are pouring money into recruiting solutions businesses. Oyster, a global platform that enables fully remote companies to hire full-time workers and contractors, has announced a $50 million series B funding round. With this new round Oyster will expand its HR platform to more countries among other things. The round was led by New York-based venture capital and private equity firm Stripes with the continued participation of existing investors Emergence Capital and The Slack Fund. Avid Ventures took part as well. “At Oyster we’ve created the world’s first distributed HR platform, allowing companies to hire, employ, and retain talented employees around the world,” said Tony Jamous, co-founder. “We’re on a mission to remove the barriers to global employment so that talented people across the globe can increase their employability no matter where they are.

“The transition to remote work is one of the most fundamental macro trends in business today and Covid-19 accelerated that transition by 10 years,” said Saagar Kulkarni, partner at Stripes. “Oyster makes it seamless for any company to hire the best person for each job, removing location as a barrier.”

Here’s a look at Oyster’s growth in the last year: