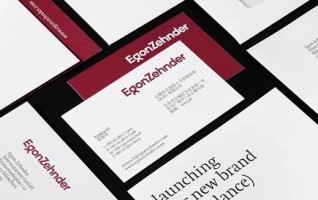 Mr. Linde joins Participant Media from Lava Bear Films, a company he launched after years of executive stewardship of Universal Pictures, Focus Features, Good Machine Inc., and Miramax. He served as co-chairman at Universal from 2006-2009, during which time the studio released “The Bourne Ultimatum,” “American Gangster” and “Mamma Mia!” as well as “Atonement” and “Inglorious Bastards.”

“David is the perfect leader for Participant,” said Jeff Skoll, founder and chairman of Participant Media. “He has the creative acumen to tell stories on the issues that matter, the respect of the artistic and business communities, and entrepreneurial talent to advance these stories by any means possible throughout the world.”

Participant Media is a film and television production company which finances and produces socially relevant films and documentaries. The company has been described as being politically active and its films are typically based on current events and topical subjects and presented in such a way to inspire viewers to advocate for social change.

Egon Zehnder’s global CEO practice works with boards to identify, develop and appoint chief executives. The firm has conducted more than 1,000 CEO appointments over the last five years. The CEO-focused practice is comprised of 100 senior consultants with cross-sector expertise that includes business and industry, government and the non-profit sectors.

Egon Zehnder has recently placed CEOs for the Western Bulldogs and Nordea. The firm is currently leading CEO searches for Adidas, Warren Resources, Woolworths, and Standard Chartered Plc., among others.