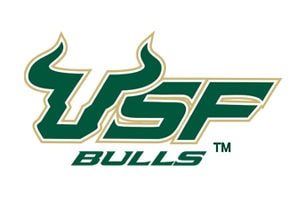 June 18, 2018 – Executive search firm Eastman & Beaudine has been retained by the University of South Florida (USF) to lead its search for a new athletic director. Scott Kull, USF’s deputy athletic director for external operations, has been named interim AD while the school looks to replace Mark Harlan, who recently stepped down.

“USF Athletics has gained tremendous momentum over the past several years in both competition and student success,” said Judy Genshaft, University of South Florida System president. “Our next director of athletics will be a transformative leader who is driven by professional integrity, possesses strong experience and is skilled in building relationships and connecting with key stakeholders across the national collegiate athletic landscape.”

Ms. Genshaft described the University of South Florida as being at a critical juncture in its history. “Reaching new heights in academic achievements, research productivity, community collaboration and global influence, the university needs a leader who can similarly elevate USF Athletics and position the program for national excellence,” she said.

USF was admitted into the NCAA in 1968, and currently competes at the NCAA Division I level. There are nearly 500 student-athletes competing for the university each academic year. The school sponsors 17 varsity men’s and women’s sports.