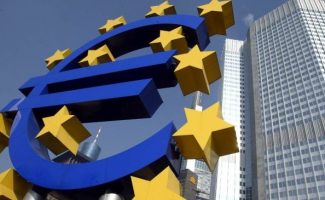 “Germany has a large and thriving travel and aviation sector,” said managing partner Rick White. “The opening of the Frankfurt office is an important extension of our EMEA network to better support our existing client base in Germany and surrounding countries.”

Nevertheless, London-based search firms are turning to Germany, as well as to France and the U.S. as potential markets to sit out the uncertainty and after-effects of Brexit in the U.K. until a clearer way forward surfaces.

A handful of search firm have expanded into Germany in recent months. Here is a look at just a sampling from the Hunt Scanlon archives:

Check Out These Related Stories On Recruiting Firms In Germany: