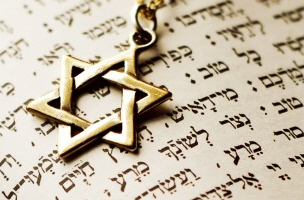 Mr. Krakow has more than 25 years of experience leading and fundraising for Jewish communal organizations in North America and Israel and takes the helm as the association enters its centennial year.

Mr. Krakow has built his career in the Jewish community. As executive vice president of American Associates / Ben-Gurion University of the Negev (AABGU), he leads the national U.S.-based organization which provides the principal source of philanthropic revenue for BGU. His tenure with AABGU has included the realization of the largest charitable gift in the history of the State of Israel, which is also one of the largest charitable gifts ever made to a university anywhere: a $400 million estate gift from the late Howard and Lottie Marcus.

Previously, he served as senior Vice President for Israel and overseas programs at United Jewish Communities (now the Jewish Federations of North America), for which he managed and directed development and implementation of the Jewish philanthropic community’s strategic agenda in Israel and across the globe. He also served as national director of Young Judaea, where he oversaw the youth movement’s summer camps, youth groups, and Israel and university programs.

“From his decades in the Jewish communal world, working on behalf of both the American Jewish community and Israel, Doron Krakow has a keen understanding of what’s important to individuals, families, and organizations in Jewish communities,” said Alan Gill, CEO of the American Joint Distribution Committee. “He comes to JCC Association with a unique perception of and major success in Jewish organizational leadership, combining passion for the cause with a business-like approach to management. That and Doron’s very personable style of leadership is a great match for JCC Association and the JCCs its serves.” 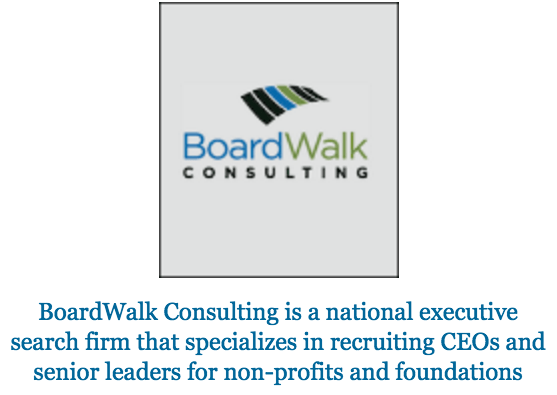 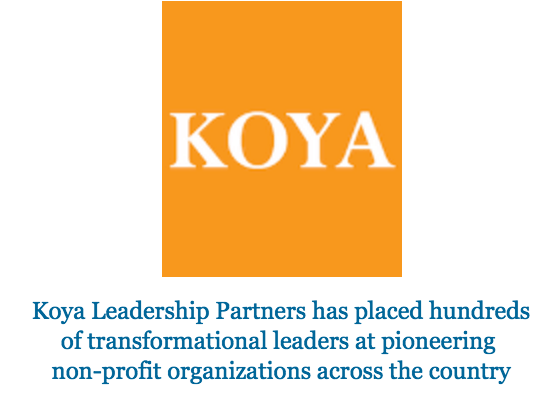 “We are thrilled to welcome Doron on board,” said Stephen P. Seiden, JCC Association board chair. “His transition to JCC Association’s leadership marks an exciting new chapter for our organization – and for JCCs everywhere. Doron is a forward thinker who has a nuanced understanding of the priorities of today’s American Jewish community, and what role JCC Association can and should play in its future.”

“I’m honored and humbled to accept this position and embark on an exciting new journey with an organization that truly drives innovation across Jewish communities all over the United States and Canada,” said Mr. Krakow. “I am looking forward to working with JCC Association staff and leadership, as well as the professionals at JCCs large and small across the continent to convene the best minds and the best practices in Jewish community programming and organizational life.”

The New York-based JCC Association is the leadership network and central agency of JCCs, YM-YWHAs (Young Men’s and Young Women’s Hebrew Associations), and affiliated day and overnight camps across the U.S. and Canada. It supports 25,000 Jewish communal professionals who connect with two million JCC participants each year.

Founded in 1987, DRG Executive Search specializes in recruiting for the non-profit sector. The firm is led by president David Edell, who is known as a national leader in conducting executive searches for professionals throughout the Jewish community. He has led searches for senior executives at most of the major national organizations, including JCPA, Hillel International, Birthright Israel, NEXT and the Jewish Funders Network. He has also worked with the boards of Jewish Federations, Community Centers and Jewish Family Service agencies in communities across the country, as well as with many influential Jewish philanthropic foundations and their grantees.

Mr. Edell’s searches are with non-sectarian non-profit organizations in the fields of human services, mental health, healthcare and education. Among other partnerships over the course of his career, he has also created a unique relationship with a national child welfare organization and with them conducted over 100 searches for the executives of their member children and family agencies.