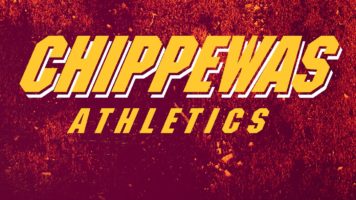 July 24, 2020 – Universities continue to turn to executive search firms to find new athletic directors. Glenn Sugiyama, managing partner and global sports practice leader at DHR International, has been called in by Central Michigan University (CMU) to lead in its search for its next Zyzelewski Family associate vice president/director of athletics. After three years at the helm of Central Michigan University athletics, Michael Alford will leave the school at the end of August to become the next CEO of Seminole Boosters, Inc., at Florida State University.

“We will seek candidates committed to furthering our championship culture and to our foundation that athletes are students first,” said Bob Davies, president of Central Michigan University. “The successful candidate will be a leader engaged in our campus and surrounding community, and fully committed to our vision for rigor, relevance and excellence.”

The associate vice president/director of athletics reports directly to the university president and is responsible for providing strong leadership, administration, and overall coordination of a comprehensive Division I intercollegiate program.

“CMU’s authentic culture and commitment to not just winning at the Division 1 level but excelling in an upper mid-major conference is unparalleled,” said Mr. Alford, who has committed to assisting with the search to find his successor. “Our success on and off the field demonstrates that. I am committed to working with the president to help find a successor committed to our mission of excellence, which promises to provide an authentic environment where student-athletes can thrive in academics and athletics.”