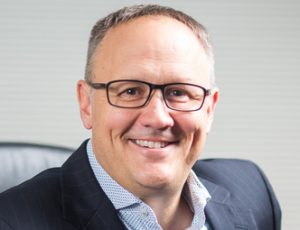 Mr. Travis, who previously served three terms as a Boyden global board member, is an accomplished search professional with more than 20 years experience in leadership consulting. He has built an in-depth client portfolio and currently manages leadership advisory projects for global organizations in the energy (oil and gas), manufacturing & fabrication and technology subsectors. He manages the search requirements for several Fortune 100 and 500 accounts in both Canada and the U.S.

“In his 10 years with Boyden, Robert has built an impressive practice in the U.S. and Canada, particularly with global-oriented growth companies,” said Trina Gordon, president and CEO of Boyden. “He brings considerable expertise to further expand our industrial practice with the full confidence of our global partners as a trusted client advisor.”

Mr. Travis said he is proud that Boyden’s global industrial practice has been a strong contributor to the firm’s year-over-year growth. “In close collaboration with our partners, I look forward to further enhancing Boyden’s global practice, developing our subsectors, and expanding our footprint in key client markets across the Americas, EMEA and Asia/Pacific,” he said.