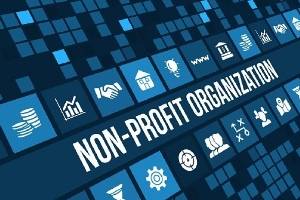 January 2, 2018 – The Adirondack Regional Chamber of Commerce has retained executive search firm Waverly Partners to lead its search for a new president and CEO.

Past president and CEO Tori Riley stepped down from her role in September. Marti Burnley is currently serving as the chamber’s interim president.

Before retaining Waverly Partners, the board spent several months re-examining the role of the chamber in the community as well as identifying the skills needed in a new CEO.

Founded in 1914, the Adirondack Regional Chamber of Commerce is a 1,000-member organization representing more than 23,000 people predominantly in New York State’s Washington, Warren and Northern Saratoga Counties. It is a not-for-profit corporation governed by a 27-member volunteer board of directors receives no funding from local, county or state governments.

The firm has a national reputation of serving chambers of commerce and economic development organizations. The American Chamber of Commerce Executives, the national organization for chamber leaders, designated Waverly Partners as the preferred provider of executive search services. It is the only firm in the country to have earned this distinction.

Check Out These Related Articles on Searches for Economic Foundations: