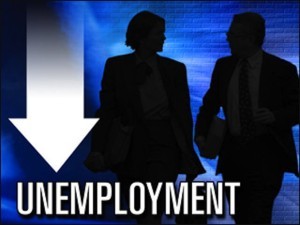 September 15, 2015 – The U.S. unemployment rate fell to its lowest level in seven and a half years but job growth fell short of expectations, offering mixed signals about the economy, according to the most recent U.S. Bureau of Labor Statistics report. Total employment increased by 173,000 in August, which is less than most economists had predicted. Currently eight million remain unemployed in the U.S.

Manufacturing employment decreased by 17,000, after changing little in July (+12,000). Job losses occurred in a number of component industries, including fabricated metal products and food manufacturing (-7,000 each). These losses more than offset gains in motor vehicles and parts (+6,000) and in miscellaneous durable goods manufacturing (+4,000). So far in 2015, overall employment in manufacturing has shown little net change.

Employment also fell in mining (-9,000), with losses concentrated in support activities for mining (-7,000). Since reaching a peak in December 2014, mining employment has declined by 90,000.

Overseas, particularly in the U.K., similar findings can be found. CareerBuilder’s 2015 mid-year job forecast also found that nearly half of employers say they are planning to hire full-time, permanent staff over the next six months.

“There’s a favorable dynamic happening in the labor market today,” said Matt Ferguson, CEO of CareerBuilder. “Companies are feeling more financially secure and increasing their headcount. This is creating a more competitive hiring environment, which is having a positive impact on wages and the labor force participation rate.”