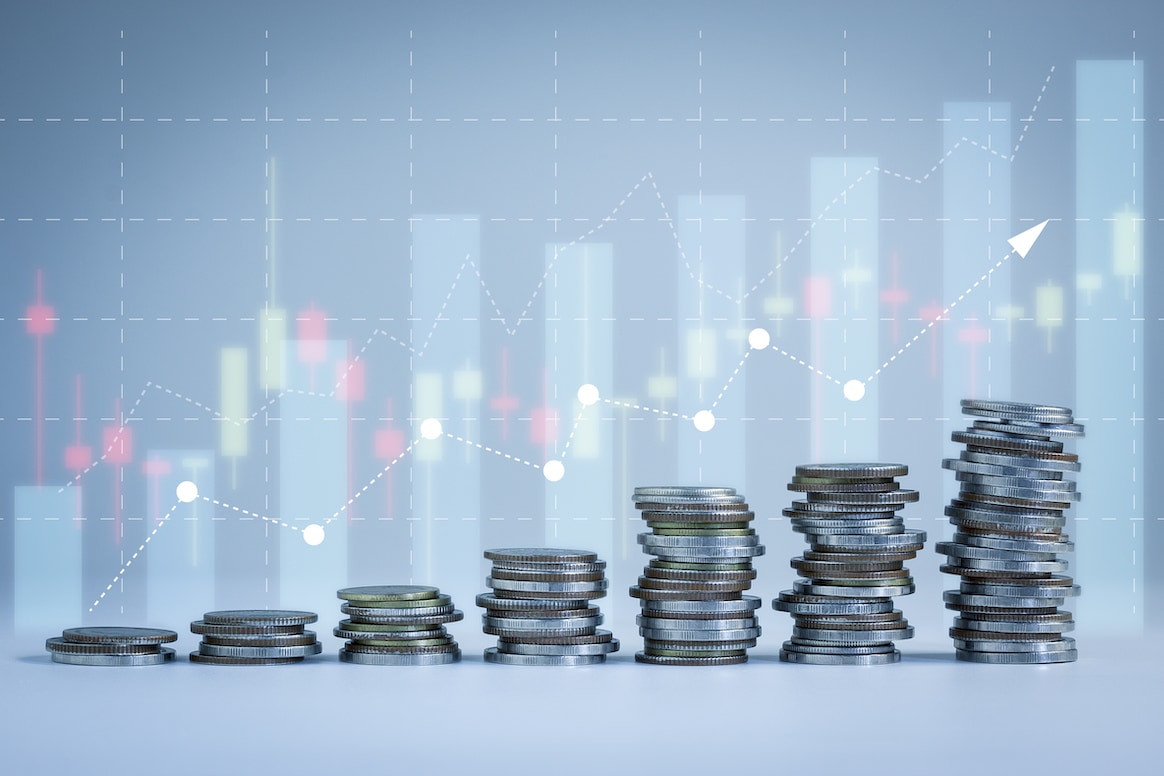 January 3, 2023 – The Millard Group, which focuses on building executive teams for venture capital and private equity backed growth stage technology companies, has assisted in the recruitment of John Wallace as the new chief revenue officer of ReliaQuest. “John Wallace joins ReliaQuest having overseen successful go-to-market and growth efforts for well-respected companies,” said Brian Murphy, founder and CEO at ReliaQuest. “His expertise will be invaluable as we continue to expand and grow our team. We are confident that his strength in leadership, extensive knowledge of the security industry, and experience in scaling businesses will lead to continued success at ReliaQuest.”

Mr. Wallace has grown and expanded revenue six times in SaaS-based companies. He most recently served as senior vice president of the Americas at Veracode. In this role, he grew Veracode from $30 million to $280 million ARR by leading large go-to-market sales teams, and led new ARR business across North America, Central America, and South America. Prior to that, Mr. Wallace served as the president at Online Management Systems; general manager, SVP at Razorgator; and VP of global sales at Iron Mountain where he built a $240 million digital business unit over three years. With more than 30 years of experience and over 22 years of software-as-a-service experience, Mr. Wallace’s expertise extends to value selling, building high performing teams, and mentoring.

In his new position, Mr. Wallace will lead ReliaQuest’s continued growth and expansion. “As the security industry evolves and companies need to adapt, it’s more important than ever for organizations to increase visibility, reduce complexity and manage risk,” he said. “ReliaQuest has built a powerful security operations platform that many Fortune 500 companies are using today to address their security needs. I’m honored to join the ReliaQuest team and look forward to seeing what we can accomplish together in the future.”

ReliaQuest increases visibility, reduces complexity, and manages risk with its cloud native security operations platform, GreyMatter. The platform is built on an XDR architecture and delivered as a service anywhere in the world, anytime of the day, by bringing together telemetry from tools and applications across cloud, on-premises and hybrid cloud architectures. ReliaQuest is a private company headquartered in Tampa, FL, with multiple global locations.

The Millard Group, based in Middletown, CT,  is a growing technology search firm with over 3,000 searches filled globally. The company was co-founded by Mr. Millard and his brother Craig in 1996.

Paul Millard leads the firm’s executive search group and SaaS software practices. “We are a boutique executive search firm focused exclusively on technology,” said Mr. Millard, who launched the enterprise software practice at Brandon Becker Associates before founding The Millard Group. “We’ve been part of the tech industry for over 20 years and we’ve been part of its evolution, so we understand what it takes to be a success in the tech world.” 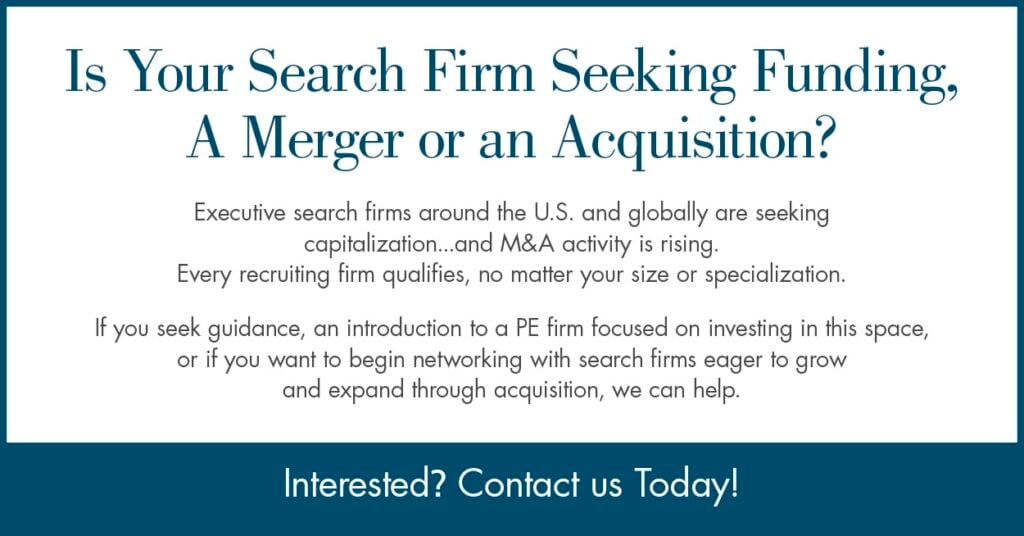 “Juniper has achieved significant growth recently as we’ve executed on our experience-first networking strategy and deliberately reinvented ourselves for a new era of highly automated and secure networks that simplify operations and enable seamless end-user experiences,” said Rami Rahim. The company’s chief executive officer. “Chris’ 25-plus years of experience as a data-driven operational leader, building and leading winning sales teams, will help Juniper accelerate along our proven path. I’ve never been more optimistic and excited about our opportunity ahead to scale our momentum, and I’m thrilled to welcome Chris to Juniper.”