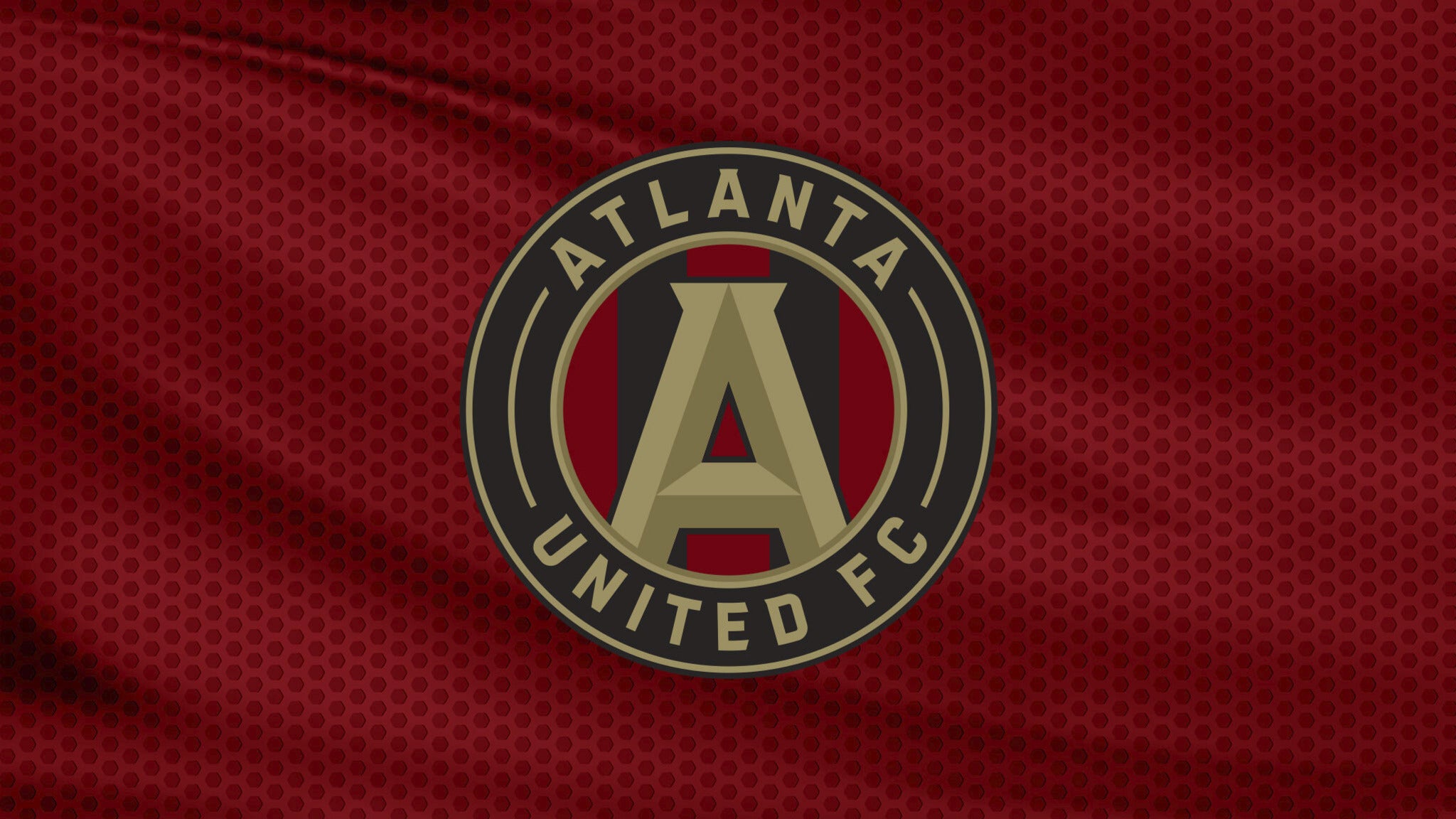 “Our foundational goal from day one in Major League Soccer has been for Atlanta United to be a contender for MLS Cup each year, so we set out to find a leader with deep knowledge and experience in the league and a proven track record of success,” said Steve Cannon, CEO of AMB Sports + Entertainment, which owns the team. “We have certainly found that leader in Garth Lagerwey and could not be more thrilled to have him take the reins of our team. His body of work in Seattle and Salt Lake City speaks for itself. His experience as a player in the league and time as an executive who has developed a keen understanding of both the soccer and business sides of running an organization made him the perfect fit as we move forward with Atlanta United.”

In Seattle, Mr. Lagerwey led the Sounders to the 2022 Concacaf Champions League title earlier this year, as well as MLS Cup championships in 2019 and 2016 and made the MLS Cup final on two other occasions. His Sounders team also reached the Leagues Cup Final in 2021.

Before his move to Seattle, Mr. Lagerwey served as general manager and senior vice president of soccer operations for MLS’s Real Salt Lake (RSL), guiding the team to its lone MLS title in 2009 and one other appearance in the MLS Cup final. His Salt Lake teams also reached the U.S. Open Cup final in 2013 and in 2011 RSL became the first MLS team to reach the Concacaf Champions League Final.

After graduating from Duke University in 1994, Mr. Lagerwey played five seasons as a goalkeeper in MLS with the Kansas City Wizards, Dallas Burn, and Miami Fusion. He then went on to earn a law degree from Georgetown School of Law in 2004.

“I see the opportunity to lead Atlanta United as a dream come true for me,” said Mr. Lagerwey. “The opportunity to take on the chief executive role at a club with incredible ownership, unmatched resources and infrastructure, and the amazing fan support this club has enjoyed from the start, all made this move the perfect next step in my career. Honestly, it’s the chance of a lifetime and I could not be more excited to get to Atlanta and get to work.”

On the strength of Seattle winning the Concacaf Champions League, Mr. Lagerwey was selected as Best Executive at the 2022 World Football Summit. He was named MLS’s Sporting Executive of the Year at the conclusion of Seattle’s 2019 MLS Cup championship season and has served as co-chair of the MLS Chief Soccer Officer Committee since 2018. The academies he has overseen in Seattle and Salt Lake have won multiple championships and his MLS clubs have qualified for the playoffs with four different head coaches and earned 24 home playoff matches.

Founded in 2014, Sportsology Group specializes in providing premium knowledge, insight, strategic advisory and operational support to franchise owners, global leagues and federations, and Institutional Investors driving success and accelerating transformation. We help empower sports organizations to create and own their future. In addition to New York, the firm has offices in London and Los Angeles. Executive chairman Mike Forde, who co-founded the firm, has worked in elite sport since 1998, including six years as a director at Chelsea Football Club, and is a trusted advisor on organizational and human capital performance.