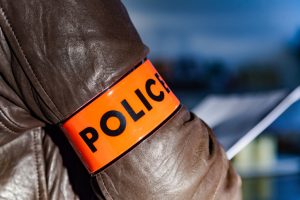 May 17, 2017 – The University of Chicago has enlisted search firm Spelman Johnson to find its next chief of police. Vice president Mark A. Hall is leading the assignment. The school is looking to have a new leader in place by July.

The role calls for a range of skill sets, including planning, organizing, directing and administering the policing initiatives of the campus community and extended patrol area, while developing and implementing crime prevention strategies. This position includes administrative responsibilities for the department’s budget, and timely and accurate reporting in line with local, state and federal regulations and higher education guidelines. The nationally-accredited department, which serves as the primary policing authority on and around the University of Chicago campus, consists of about 100 state-certified officers with full police powers.

The ideal candidate will also possess demonstrated skill in dealing with bureaucratic protocol at all levels in large, complex organizations as well as the ability to work with people of various ages and backgrounds and with diverse constituencies.

Since 2009, the University of Chicago Police Department (UCPD) has undergone significant change, including the addition of new staff positions, an expansion of its patrol area and earning Commission on Accreditation for Law Enforcement Agencies accreditation. The new chief will be expected to maintain the high standards of the department and continue to move the organization forward through innovation and best practices.

Spelman Johnson is an executive search firm that specializes in higher education. Since 1991, the firm has helped hundreds of academic institutions identify professionals, pairing leaders with positions across all facets of colleges and universities.

During a career of more than 20 years in higher education, Mr. Hall has served as president of Campus Entertainment, a subsidiary of the National Association for Campus Activities (NACA); assistant executive director at NACA; vice president for finance and administration at Columbia College; and director of the university centers at both Wake Forest University and the University of Central Florida. He also served two terms as vice-chair of the NACA board of directors and was president of the southern region of the National Association of College Auxiliary Services.

Mark Hall sat down with Hunt Scanlon Media this past week to take us inside his dragnet for the person whose mission will be to keep a massive city college environment safe. 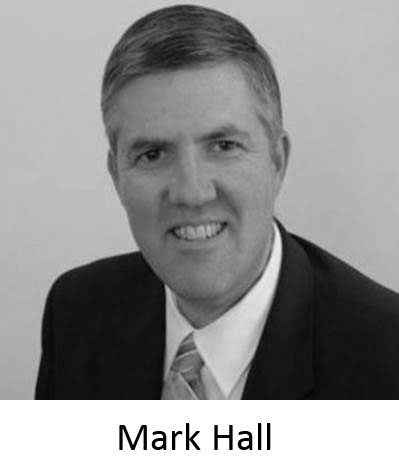 Mark, what type of leader is the university seeking?

The university is seeking a law enforcement professional with the ability to build working partnerships with all members of the internal campus community, as well as external parties, including neighbors, local residents and city officials. In addition to the ability to build community partnerships, the new chief must possess an understanding of student life and the needs/issues of an urban campus community, proven experience and credibility in a complex law enforcement agency and knowledge of current issues in law enforcement, crime prevention and public safety within a higher education environment.

In general, campuses in urban environments present unique challenges. The issues faced by urban universities are significantly different than traditional campuses and, as a result, they often seek senior law enforcement leaders with experience in state or municipal agencies. The primary challenge with the University of Chicago search is the expanded patrol area of the University of Chicago Police Department. We had a strong applicant response to the search.

Has the campus had issues with crime?

The campus has not experienced any recent increases in crime levels. The City Council expanded the UCPD’s jurisdiction to assist the Chicago Police Department with the needs of the communities surrounding the university. The decision was in response to community needs and requests from community leaders for the university to play a role in public safety and other issues of concern to residents. The outcome has been very positive for both the university and the surrounding neighborhoods.

Can you share some similar search work you’ve been involved with?

Check Out These Related Articles On Searches for Police Departments: