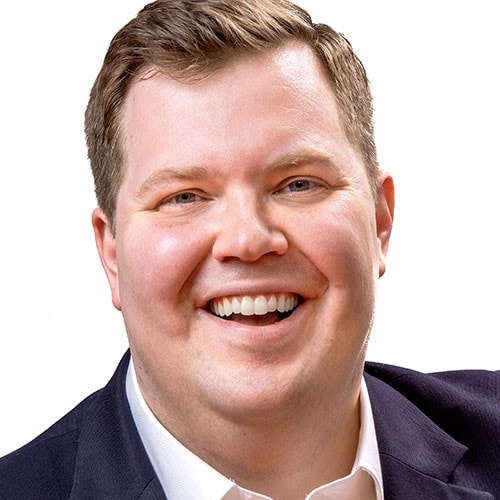 With significant international experience working within corporations, governments and universities, Ted brings his vast knowledge base to both the corporate and non-profit practices within CarterBaldwin. As a consultant, Ted partners closely on CarterBaldwin’s C-suite & VP-level roles, for both mission-driven searches as well as the firm’s diverse client base of forward-looking companies.

Prior to joining CarterBaldwin in Atlanta, Ted’s career took him across the United States to New York, Chicago, Boston and Houston, plus extensive experience working across Asia, particularly China, Singapore and South Korea. Ted served as aide to the president of Gordon College in Boston, where he helped lead the college’s efforts in strategic planning, advancement and student recruitment. Previously, Ted worked as speechwriter and communications adviser to the Deputy Mayor of New York City during the Michael Bloomberg administration. Ted has also worked in strategic consulting roles for GlaxoSmithKline, the NYC Department of Consumer Affairs, the Houston Department of Planning and Development and as an assistant to the VP of News at FOX News Channel.

Ted holds an MBA from the Kellogg School of Management at Northwestern University, and a BA in History from Rice University in Houston, where he was a proud tour guide. A native of metro Atlanta, Ted was a four-time Georgia state scholastic chess champion growing up. When he’s not at work, you’ll find Ted spending quality time with friends and family, browsing the shelves of a used bookstore, or in dedicated pursuit of finding the world’s best latte.