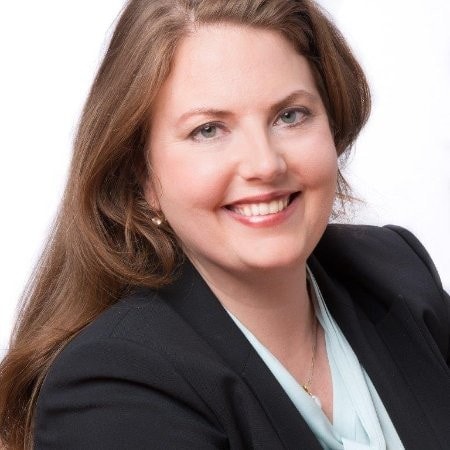 Prior to entering executive search, Andrea gained extensive experience in public policy, public-private partnerships, and non-profit organizations, including the Aspen Institute, where she managed relationships with U.S. corporations and foundations and developed new initiatives promoting entrepreneurship and education in the Middle East and North Africa.

Previously, at the U.S. Department of State as Director of Private Sector Outreach in Public Diplomacy and Public Affairs, Andrea led new initiatives with senior U.S. business and government leaders to promote U.S. public diplomacy around the world. Andrea also played a key leadership role in the recruitment and assessment of hundreds of senior individuals when she served as Deputy White House Liaison at the State Department. Earlier, she worked in the White House Office of Presidential Personnel, where she advised President George W. Bush on his appointments to government agencies including Homeland Security, National Endowment for the Arts, and National Endowment for the Humanities.

Andrea serves on the Board of the Veritas Forum as well as the Leadership Council of The Trinity Forum. She is co-producer of an award-winning documentary film about women overcoming extreme poverty through entrepreneurship titled Mama Rwanda. She also lived abroad in Kigali, Rwanda and co-founded a nonprofit organization focused on reconciliation and community-based development. Andrea is a graduate of Union University in Jackson, Tennessee. She and her husband, Adrian, split time between Washington, D.C. and Gering, Nebraska.