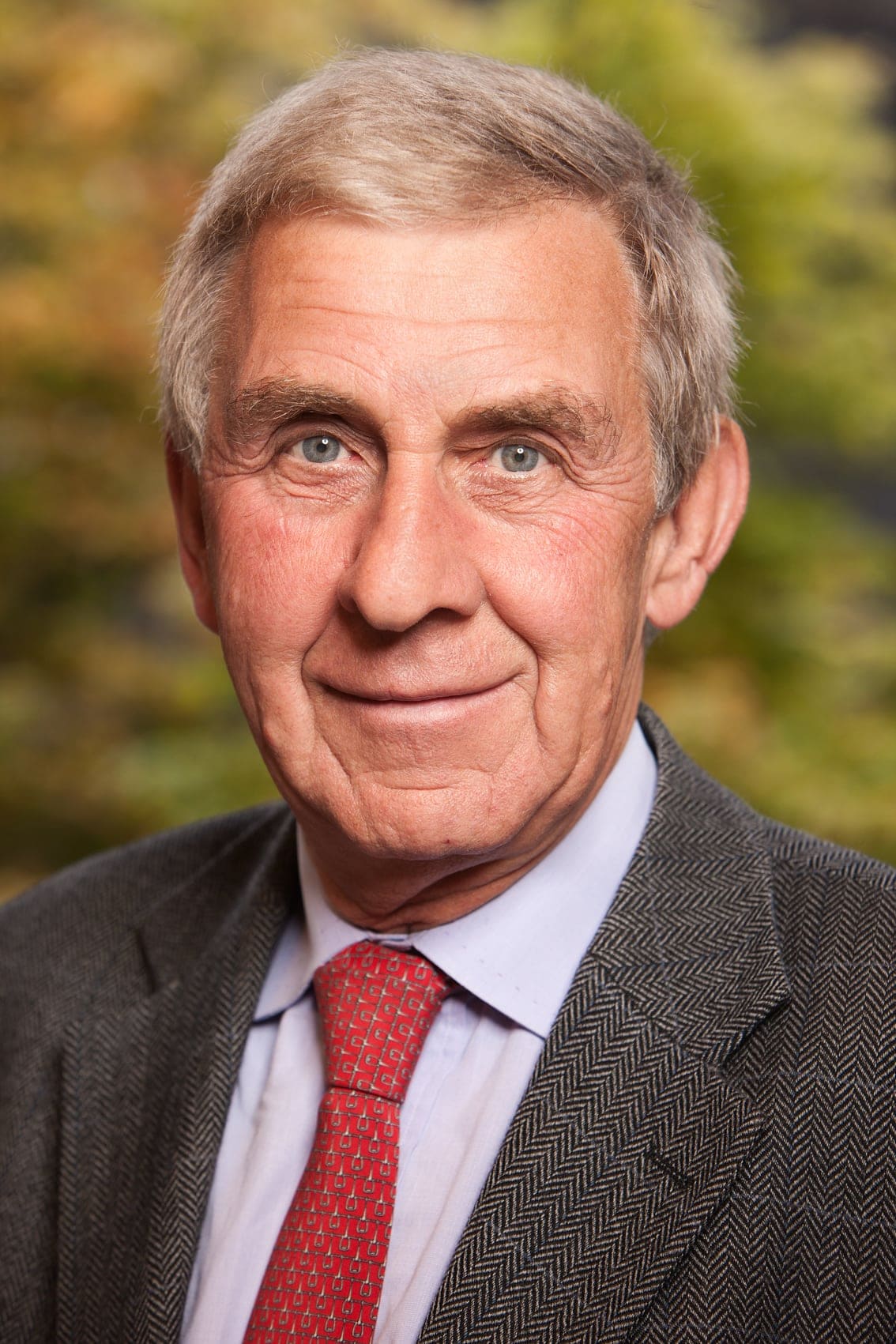 Rogerhas a long international experience both in executive search and in operational management positions in the IT industry.

Prior to re-joining Hightech Partners, he has been with Handspring Inc, a US start-up company designing and marketing PDA and Smartphone products. As Vice-President Europe, he started, developed and managed the European operation for 3 years and left just before the company merged with Palm.

Prior to Handspring he was an executive search partner for 10 years, spending the last 2 years with Hightech Partners and 8 years with TASA International, where he conducted a large number of senior pan-European searches as well as national assignments throughout Europe.

Before this he was General Manager EMEA for Apple Computer where he had previously held the positions of European F&A Director, European Customer Services Director and International Operations Director. Prior to Apple he spent 5 years with Memorex in European finance functions in London and as General Manager for the German subsidiary. He developed his initial business career with Singer Business Machines in Belgium.

Roger Kermisch is a graduate from the “Ecole Supérieure de Commerce de Lyon” and from “INSEAD” (Fontainebleau).