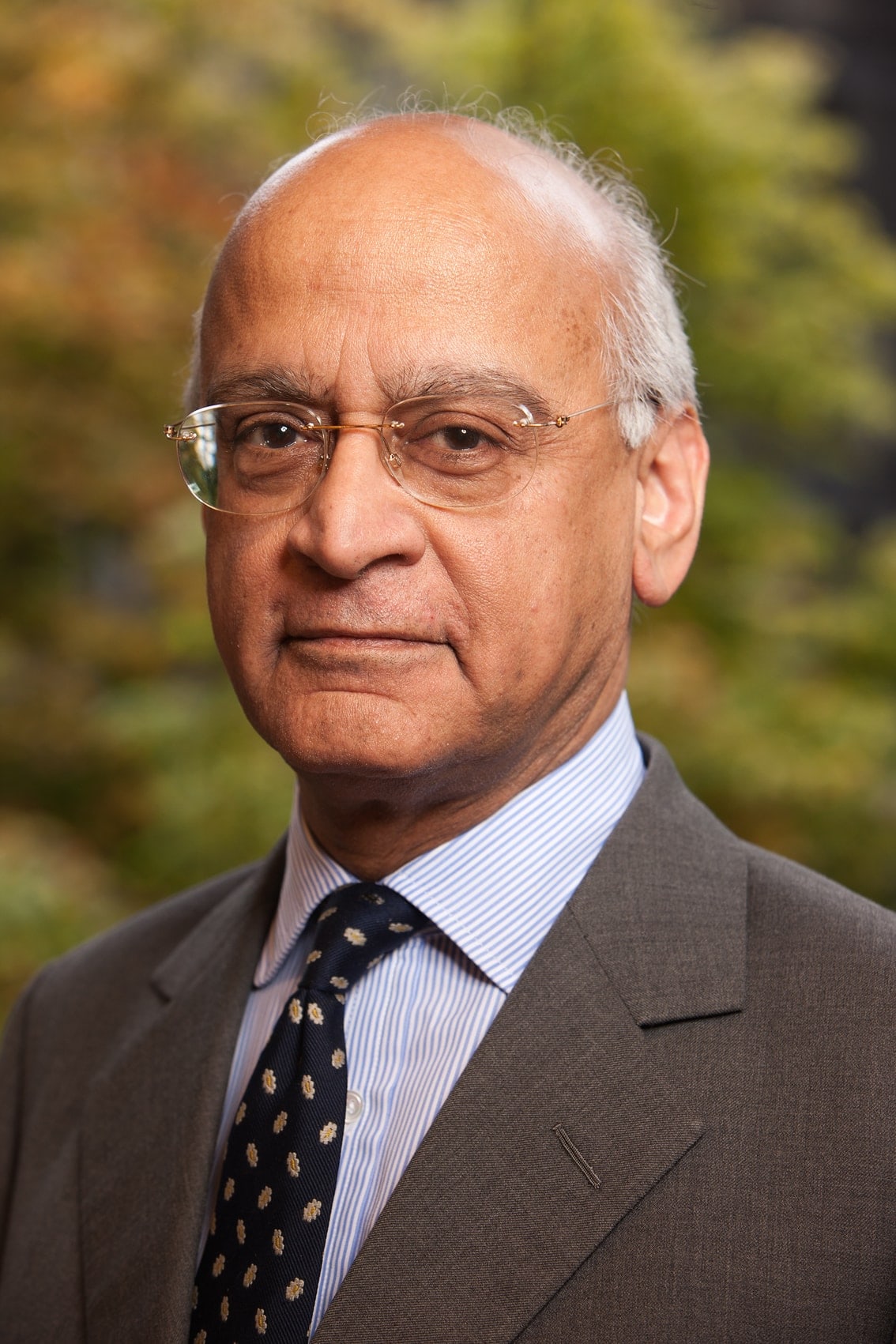 Diliphas over thirty years of experience in the Information Technology industry, gained during his long and successful career with IBM.

Positions held at IBM include:

Senior Marketing Manager and Account Executive in the United Kingdom. Consultant, Corporate Marketing to the Vice President of Marketing at Corporate Headquarters in New York;

Head of Product Management (Hardware and Software) in the UK. Head of Market Development (Services Sector), and Commercial Sales Manager (Southern Region) in the United Kingdom;

During his career he has directed Design, Development, Distribution, Sales, Services and Consultancy activities in the IT industry.

Mr. Chandra has been active in Executive Search since 1998. He has a Master’s degree from the University of Cambridge in Mathematics and Economics, and resides in London and Paris.