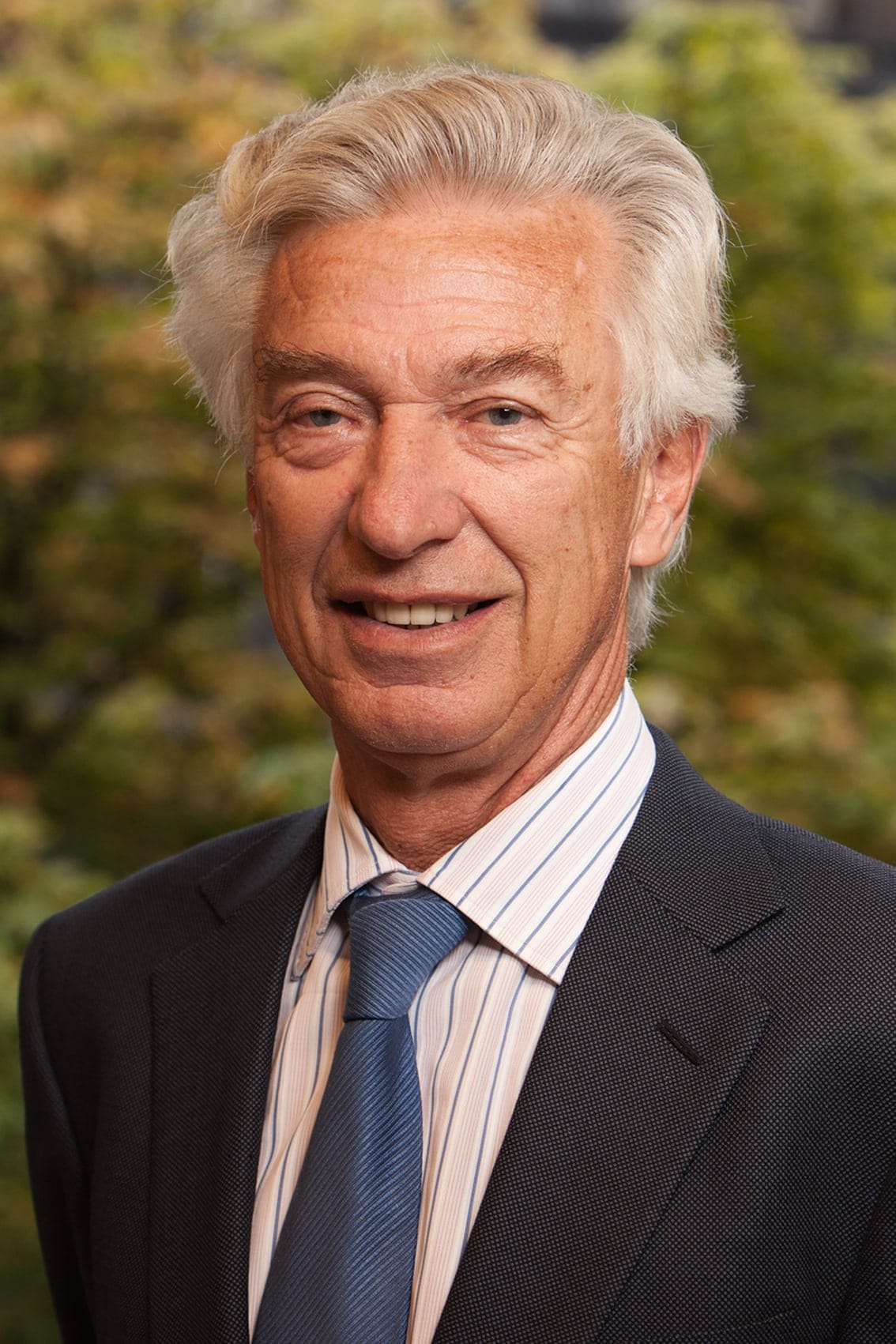 Etienne has founded Hightech Partners in 1986 and has over twenty-five years experience in executive search. He has conducted numerous pan-European assignments on behalf of multi-national Information Technology companies for positions such as: CEO’s, Vice Presidents, General Managers as well as functional executive positions. In 1993, he participated in the creation of International Technology Partners (ITP).

Prior to founding Hightech Partners he was Vice President of Heidrick & Struggles, a world-wide US executive search firm, where he developed a significant pan-European search practice specialising in the Information Technology industry.

Previously, Mr. Reeners was a Partner in Berndtson International, a European based search firm.

He spent his earlier career in the computer industry with Honeywell and General Electric Information Services, holding positions such as: Sales Representative, District Manager and Territory Sales and Marketing Manager.

Mr. Reeners holds an Engineering Degree from the University of Louvain, Belgium. He resides in Brussels, Belgium.