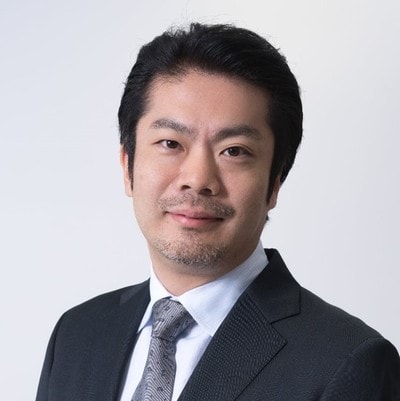 Hiroki Nakashige is the Chief Executive Officer of RGF International Recruitment, a wholly owned subsidiary of Recruit and the holding company for its Asia Recruitment businesses, with 45 offices across Asia, including Greater China, Southeast Asia, and India.
He is also in charge of its business operation of India and Japan as Regional Head

He started his career in NEC handling sales of network business in Europe. Joining Recruit in 2005, he worked in Human Resource Sales Department and became General Manager for Sales Department in 2009. In 2011, he became the Editor in Chief in Works Institute, a research organization within Recruit group which publishes bi-monthly magazine “Works” focusing on corporate management and human resources information.

From 2013, he was assigned as the Board Director of RGF International Recruitment and experienced CFO and COO. He now oversees RGF business as CEO.

He earned a B.A. in Economics from Keio University.