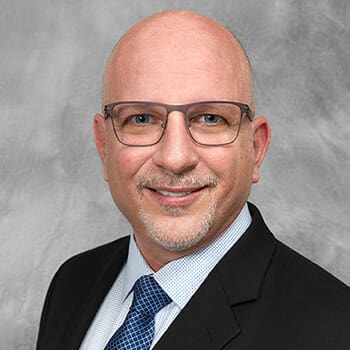 Alan Berger has spent over 25 years focusing on the employment lifecycle with significant experience in Staffing & Recruitment, Employee Screening, Career Management and Organizational Development all in the South Florida market.

Alan’s practice encompasses all aspects of Human Resources search as he has proven to successfully place top talent at all levels for emerging and mid-size to Fortune 500 companies. Additionally, in his role as Vice President, Alan is a client service and business development ambassador of the firm across all of our service lines. Alan’s accomplishments include running one of the premier background screening firms in Florida for over 15 years and successfully selling it to an industry leading Fortune 500 firm.

After the sale, he spent over 5 years with a start-up Professional Recruiting firm and helped to build and grow the Human Resources practice as well as the overall firm. After another successful exit, Alan was a Vice President for the world’s largest Career and Talent Management organization. Berger originally began his working life as an Air Traffic Controller spending seven years in the profession before leaving Miami Center to begin his business career.

He currently is active with a number of organizations and serves on the Boards of the Greater Miami and Weston Chambers of Commerce. He is also very active with the West Broward YMCA’s Father Daughter Group Y-Princess having recently completed his term as Chair and serves on the YMCA of Greater Miami’s Board Development Committee. He also Chairs the Executive Re-Employment & Outplacement Task Force for the Miami Chamber.

From 2001 to 2006 he served as a State elected official on the Board of the Hamal Community Development District and was Chairman for four years. Berger’s previous awards include Price Waterhouse/South Florida Business Journal’s Up and Comer of the Year in Management, Miami-Dade County BCE Employer of the Year, Weston Chamber’s Person of the Year and Small Business of the Year