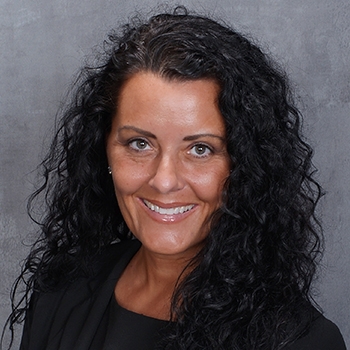 Laurie excels at placing positions from mid and senior-level F&A professionals to C-Suite roles in organizations ranging from non-profits to global, publicly-traded corporations. Prior to joining StevenDouglas, Laurie spent over 15 years as a Partner and Division Director for one of the top boutique Accounting and Finance Search firms in Texas. As a top producer there, she played a critical role in bringing the firm to its pinnacle, creating major growth opportunities and an array of successful placements. The first 10 years of Laurie’s career were spent getting hands-on experience in the world of public accounting, as well as executing industry accounting as a Corporate Controller.

Laurie has been featured in Austin Woman Magazine and is an ongoing panelist for multiple organizations. She is active with non-profit organizations, such as Impact Austin, the Professional Women of Williamson County, Dress for Success Austin, the Job Seekers Network, and the Buccaneer Bridge Mentoring Program. Laurie earned her Bachelor of Science degree at Charleston Southern University, in South Carolina, with a minor in Spanish and has attended the Masters of Science in Taxation program at San Jose State University.