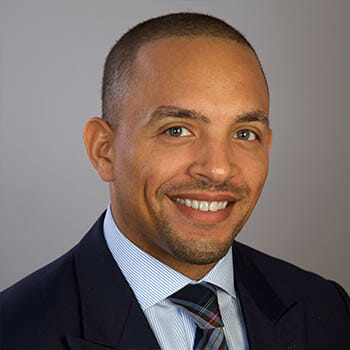 Chad Norris has been in the search and interim resources industry since 2010. His ability to evaluate both client and candidate needs, via a consultative approach, provides a more in-depth targeted search with a consistently successful outcome.

Prior to joining StevenDouglas, Chad was an Account Manager in a technology recruiting firm.  While in this role, Chad deployed highly specialized resources in the Financial, Media, and Insurance verticals.  Over the years, Chad has built a reputation of consistently providing resources who deliver value to our clients.

Chad earned a Bachelor of Arts degree in Mass Media from the University of Delaware.  Throughout his career, he has been a strong supporter of the Boys and Girls Club.