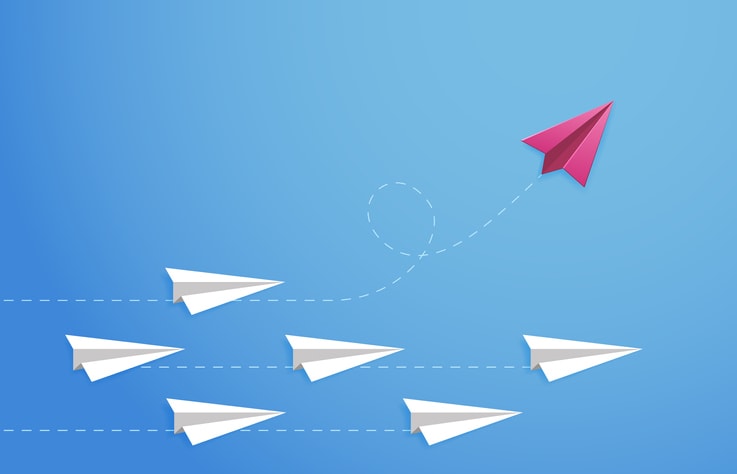 November 9, 2022 – Top leadership appointments, of men and women, have been gaining traction at executive search firms over the past year. Just recently, executive recruitment consultancy PageGroup appointed Nick Kirk as its new CEO. This follows the firm’s announcement in April that it had begun a process to identify Steve Ingham’s successor. The appointment of Mr. Kirk follows a thorough and rigorous selection process, led by the nomination committee of the board. Mr. Ingham will step down as CEO and from the board with effect from Dec. 31.

“I am delighted to announce Nick Kirk as the next CEO of PageGroup,” said Angela Seymour-Jackson, chair. “Nick has been critical to the success of the Group to date, having a proven track record of leading the business in key markets such as the U.K. and North America. Nick’s extensive understanding of the company and its culture will ensure PageGroup continues on its successful growth trajectory.”

“Steve Ingham has been an exceptional and inspirational CEO over the last 17 years,” said Ms. Seymour-Jackson. “He will be missed by employees, candidates, and clients alike. Under Steve’s leadership since becoming CEO in 2006, the firm has tripled its headcount and gross profit, with operations now in 37 countries. The board, along with his many friends at PageGroup, wish him the very best, not least in respect of his endeavors to raise the profile, and progression, of disability rights in the workplace.”

“Having been CEO for 17 years, I understand the privilege and responsibility of this position, and I am delighted to be handing over to Nick,” said Mr. Ingham. “Having worked with Nick for many years I have witnessed first-hand the strength and depth of his leadership and operational skills and his ability to deliver results. I have no doubt that PageGroup will continue to go from strength to strength and continue to create value for all its stakeholders under Nick’s leadership.”

Mr. Kirk has exceptional experience of the firm and the sector. He joined as a consultant in 1995 in Michael Page Sales in the U.K. He was promoted to lead that discipline in 2007. In 2009, he transferred across to Page Personnel with a brief to transform the operating model. Following his success in this role, he was promoted to regional managing director in 2013 and took on the additional responsibility of Michael Page Finance. In 2018, Mr. Kirk became U.K. managing director and delivered significant progress in the area of DE&I. In 2021, in addition to running all U.K. operations, he became responsible for the firm’s North American business. That year, he led the U.S. – one of the firm’s large high potential markets – to a record annual performance.

“After nearly 28 years with PageGroup, it is an incredible honor to be appointed as the next CEO,” said Mr. Kirk. “I am excited to have the opportunity to lead this great company and look forward to working with the board, the executive team and our highly talented workforce to drive the business further forward.”

“I would like to thank Steve for his support and mentorship over the years, it has been invaluable,” Mr. Kirk said. “I know that he’ll bring the same drive and focus to his work championing the rights of people with disabilities, particularly in the workplace. He leaves the business in great shape, being more diversified across geographies and sectors than ever before and with a purpose-driven and employee-centric culture, which I consider to be unique in recruitment.”

PageGroup was established in the U.K. in 1976. The recruiting firm is now a FTSE 250 organization with operations in 37 countries, providing recruitment services and career opportunities at a local, regional, and global level. Michael Page, Page Personnel, Page Executive and Page Outsourcing are all part of PageGroup.