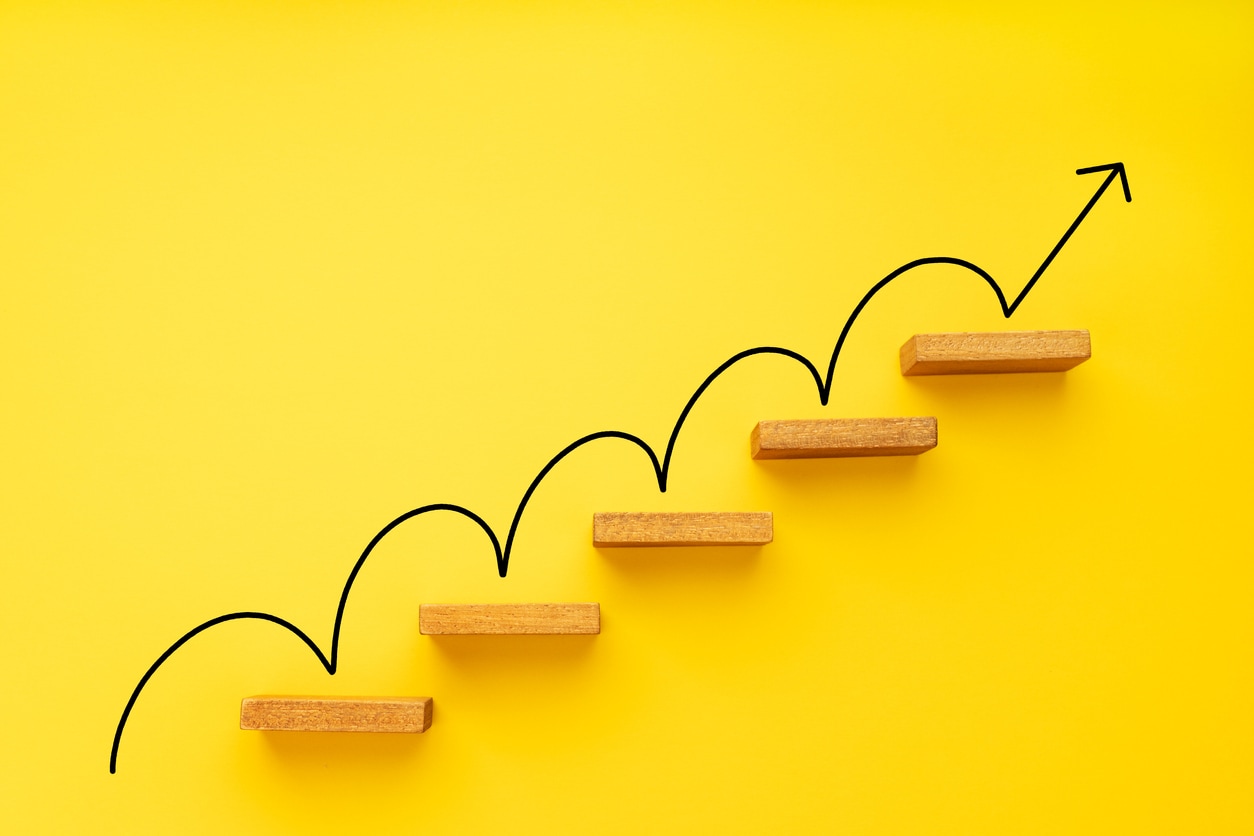 The firm’s Spain operation will work alongside the Miami office, where the director of the Latin American practice, Manny Corsino, is based, and from where commercial relations with its Latin American offices are facilitated. The incorporation of Spain into the company’s Latin American strategy addresses the need for Odgers to establish a connection between Europe and Latin America to facilitate and strengthen commercial relations between the companies on both continents that are looking for executives for their organizations. In addition, it also includes the firm’s commitment to the Spanish language as a means of communication; in the coming days the company’s social networks will be launched in Spanish and will include news from all the countries that share this language, Odgers Berndtson said.

“The pandemic has revolutionized the world and many companies are looking for new, strategic, and resilient leadership to incorporate into their organizations on one continent or the other indistinctly; Spain is in a privileged position to tackle this exciting challenge because we are, on the one hand, the gateway to Europe for companies coming from Latin America and, at the same time, we share the language and culture with those seeking to open new markets there,” said Mr. Ozores. “In Spain we are ready and we will work side by side with our partners in Miami and Latin America to provide companies from both continents with the best executives.”

In July, the firm added Larry Rubin as partner and co-head for its U.S.-Latin American practice. In this role, he will work closely with other practice area leaders and country managers. “It’s exciting to grow our presence in Latin America and be able to offer our clients even more value in this region,” said Steve Potter, CEO of Odgers Berndtson U.S. “Larry has deep connections in the Latin America business community which will be invaluable to our clients with growth aspirations there.” Mr. Rubin has experience leading in large, complex corporations and a 10-year track record in the executive search industry. He also is president and chairman of the American Society of Mexico, where he leads the organization in fostering cultural, business, and civic ties between the U.S. and Mexico. In this role, he works closely with the U.S. ambassador (honorary president), representing two million Americans living in-country, companies, and NGOs.

Mr. Rubin previously spent several years at American Airlines as managing director in Mexico and oversaw sales in Latin America. He also was the CEO of the American Chamber of Commerce of Mexico and vice president of the Association of American Chambers of Commerce of Latin America. “The experiences and the connections I have made throughout Latin America have enabled me to facilitate successful consulting projects for international companies,” said Mr. Rubin. “I am excited to continue this at Odgers Berndtson while also helping them shape their U.S.-Latin American strategy and outreach.

Odgers Berndtson delivers executive search, leadership assessment, and development strategies to organizations globally. The firm’s 250-plus partners cover more than 50 sectors and operate out of 59 offices in 29 countries. The U.S. wing of the firm launched in 2011 and has been one of the fastest growing search firms in the Americas. It now ranks No. 12 on the Hunt Scanlon Top 50 Recruiters ranking. Odgers Berndtson has U.S. offices in Atlanta, Boston, Chicago, Dallas, Houston, Los Angeles, Minneapolis, New York, San Francisco, and Washington, D.C.