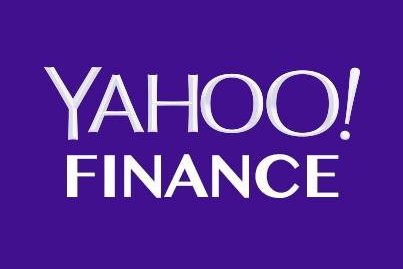 January 19, 2017 – Hunt Scanlon Media, the most widely referenced global news source in the human capital sector, today announced the launch of its enhanced new website. Significant upgrades have been made to the company’s desktop and mobile platforms and all of its news feeds are now optimized via Google News.

“Today marks a new beginning for us,” said Chase P. Barbe, Vice President of Media and Digital Content at Hunt Scanlon. “But, more importantly, the improvements we’ve made allow for better news delivery and accessibility for our expanding base of avid followers.” The result, he said, is a cleaner, more compartmentalized display space that allows for a better user experience.

Mr. Barbe said the biggest improvements have been made to Hunt Scanlon’s mobile platform. “We are now fully ‘mobile friendly,’” he said. “That means whether you’re on an iPhone, iPad or other tablet, you can grab our news updates on the go.”

Mr. Barbe said Hunt Scanlon news feeds reach more than 18 million followers annually across 57 countries. The company attracts talent management professionals – from CHROs and chief talent officers to the executive recruiters who service them. As part of its social media expansion, Hunt Scanlon now offers news feeds, sponsored content, and multimedia platforms including video and podcasts to reach these important decision-makers. “Hunt Scanlon is seen as a significant influencer in our space, and I expect that reputation to develop significantly in 2017,” noted Mr. Barbe.

Mr. Barbe said that with his social media platforms now rebuilt, he plans to work with Hunt Scanlon’s brand development team to find ways to enhance branding opportunities for search firms. “Native brand advertising, some rather sophisticated multimedia offerings we’ve held back on and a host of cutting-edge branding platforms will continue to roll out over the next 18 months,” he said.

He noted that the company’s latest offering, a digitally-enhanced Industry Media Center that allows end-users to conduct in-depth due diligence on top recruiting firms, has been an instant success. “Recruiters tell me they’re picking up new clients,” said Mr. Barbe. “This is a very exciting time in our company’s history and for the executive search and leadership solutions industry that we serve.”

Hunt Scanlon Media has been informing the senior talent management sector for over 25 years. Our global news and intelligence data comes in many forms, including daily newswires, talent leadership reports, newsletter briefings and social media alerts. The privately-held company is headquartered in Greenwich, Conn.