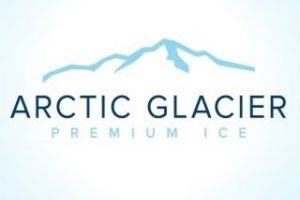 October 17, 2019 – Chief financial officers continue to be in high demand. Finding them is keeping many of the nation’s top recruitment operations busier than ever. In recent months, search firms of all varieties have placed CFOs at various companies.

Mr. Mongulla is a finance executive with over 20 years’ experience of leadership in both public and private equity environments. He has an in-depth finance background with a focus on P&L management, cross-functional business partnership, mergers, acquisitions and integrations, capital structure and treasury analysis, and valuation and modeling. Mr. Mongulla joined Arctic Glacier from Imperial Dade, where he also served as CFO.