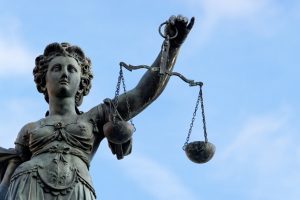 The deeply divided panel affirmed, however, Mr. Nosal’s convictions for trade secret and CFAA (computer-related) offenses. Mr. Nosal’s counsel, Dennis Riordan, said that he would seek a rehearing before the full Circuit and, if necessary, a review by the United States Supreme Court.

The appellate decision stems from a 10-year legal battle over the downloading and possession of Korn Ferry source lists by associates of Mr. Nosal in a new executive recruiting venture that he was organizing after leaving the top-ranked executive search firm.

Mr. Nosal, who was Korn Ferry’s highest producer at the time he departed and head of its CEO headhunting practice, was accused of conspiring with former colleagues at the firm to help him start a rival search business by having them download large numbers of source lists prior to their own departures from the firm.

“At the end of the day, stealing is stealing, whether you use a crowbar or a computer,” said assistant U.S. Attorney Kyle Waldinger.

Almost all of the original charges against Mr. Nosal were dismissed as baseless in prior proceedings, including an earlier Ninth Circuit decision.

In voting to vacate Mr. Nosal’s convictions in this second appeal, Judge Steven Reinhardt found the majority’s ruling too inconsistent with the court’s earlier decision, as the majority would criminalize password sharing, and turn “millions of people who engage in this ubiquitous, useful, and generally harmless conduct into unwitting federal criminals.”

Said Mr. Riordan: “Because cloud computing depends on password sharing, the panel’s opinion threatens to upend the entire cloud computing industry. For that reason, the position taken by the majority was opposed by BSA – The Software Alliance, whose members include Apple, Microsoft, Oracle, and IBM.”

This was, at most, a “civil dispute,” said Mr. Riordan. He agreed with Judge Reinhardt’s comments that “Korn Ferry and its counsel’s employment of their overwhelming resources to persuade prosecutors to bring charges against an economic competitor has unhealthy ramifications for the legal system.”

Mr. Riordan said he now looks forward to the opportunity to present this matter to the full court, and is confident that “this recent opinion will not be the final word on these important issues.” The progress that Mr. Nosal has made thus far in his fight, he said, “leads us to believe that we will be successful in our quest to have all remaining charges thrown out.”

Check Out These Related Articles On the Korn Ferry / David Nosal Court Dispute: 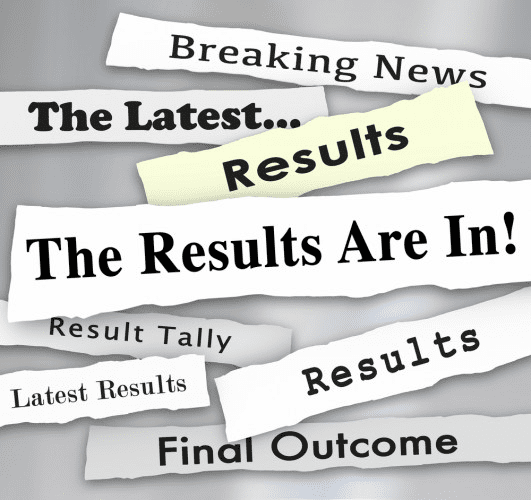 The Results of Our Survey: Is Social Media More Important to Senior Executives than it was 3 years ago?