January 12, 2014 – According to the U.S. District Court, former Korn Ferry recruiter and founding chairman and CEO of San Francisco-based Nosal Partners LLC, David Nosal, was sentenced to one year and one day in prison for violating the federal Computer Fraud and Abuse Act and the Economic Espionage Act. In April, a federal jury convicted Mr. Nosal of conspiring to gain unauthorized access to the computer system of his former employer, Korn Ferry, and to illegally obtaining trade secrets in 2004 and 2005. Mr. Nosal, who was the firm's highest producer at the time he departed and head of its CEO headhunting practice, was accused of conspiring with former colleagues at the firm to help him start a rival search business by having them download large numbers of source lists prior to their own departures from the firm. “At the end of the day, stealing is stealing, whether you use a crowbar or a computer,” said Assistant U.S. Attorney Kyle Waldinger. Mr. Nosal’s sentence will be followed by three years of supervised release and community service. Mr. Nosal is appealing the decision. 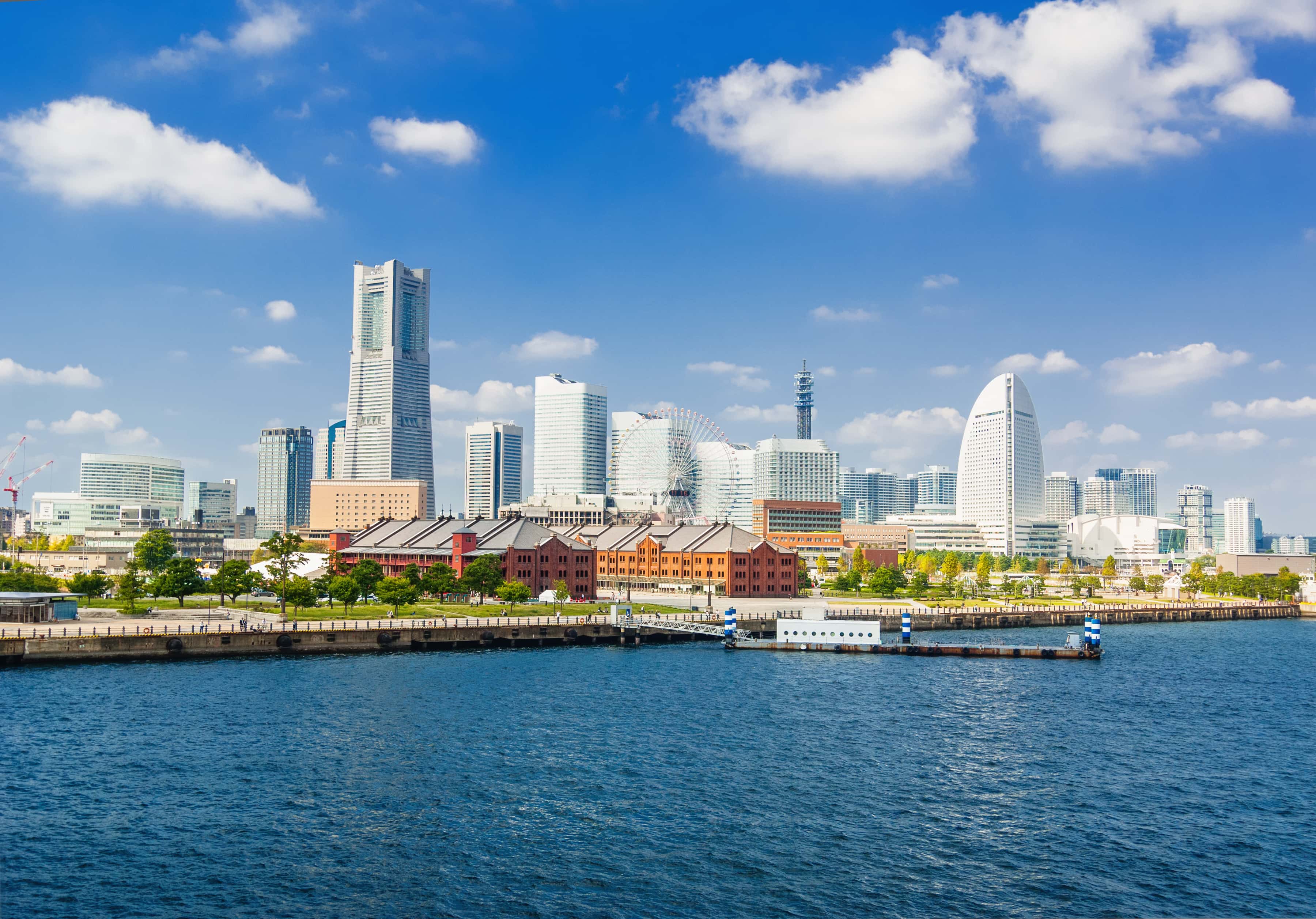 Counteroffers: How to Avoid Your Offer Being Turned Down