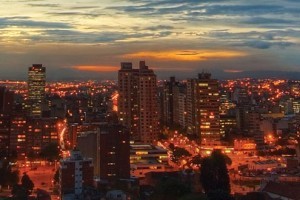 July 28, 2015 – Cornerstone International Group’s Miami-based affiliate ECS Partners International has opened a new office in Bogota, Colombia. This marks the sixth Cornerstone member to be based in Latin America. Managing director Lina Sintes de Tellez and president Gustavo Sintes will oversee the new Colombian hub via search outfit S.A.S.-Colombia. Ms. Sintes is has an extensive background in executive search in the Colombian marketplace; she was previously a vice president with HC – Human Capital Consulting & Outsourcing. Mr. Sintes has more than 30 years of experience in the financial services sector.

“Bogota is a natural location for developing business in the Andean countries,” said Eduardo Comella, president of ECS Partners International. “We are fortunate in having a strong team to grow the business down there.”

“We are thrilled to become part of Cornerstone International Group through our new ECS Partners office in Bogota,” said Ms. Sintes. “We look forward to developing our professional practice in talent acquisition in the country and to becoming an active member of the CIG global community.”

ECS Partners is an executive search firm that has operated in the U.S. and Latin America since 2004. Cornerstone International Group is a global network of executive search and leadership development specialists with 65 offices in 36 countries. 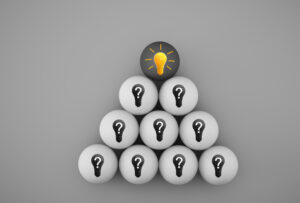 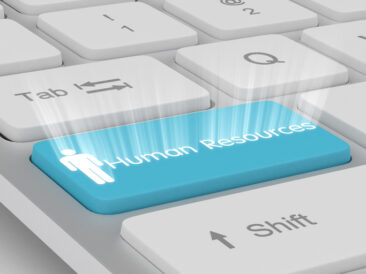 How HR Can Help Build the Organization of the Future