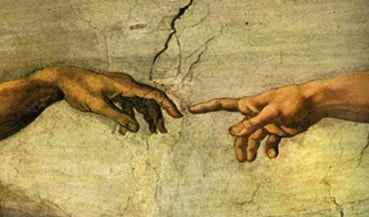 “As search firm CarterBaldwin and our committee considered and interviewed literally hundreds of people to lead Marketplace Ministries, Doug was the solitary person that surfaced as the top of the candidate list time after time,” said Mr. Thomas. “Doug’s demonstrated ability to inspire a team toward a goal and then achieve that goal are important qualities, complemented by his ability to relate winsomely to employees and humbly listen to other perspectives. These God-given qualities are evident at Converge and are highlighted by endorsements from his former employees, colleagues, supervisors, and mentors.”

Dr. Fagerstrom will begin his tenure at Marketplace Ministries next week, overseeing nearly 3,000 chaplains serving over 600,000 employees and family members in 3,500 client company locations in 1,058 cities, 54 states and Canadian Provinces, along with seven international countries and commonwealths.