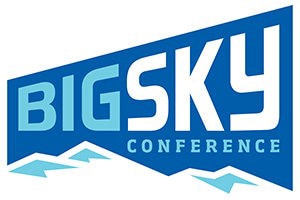 November 26, 2018 – Executive recruitment firm College Sports Solutions (CSS) has placed Tom Wistrcill as the seventh commissioner of the Big Sky Conference, a Division I collegiate athletic league in the western U.S. The previous commissioner, Andrea Williams, moved on this summer to become chief operating officer of the College Football Playoffs. Jeff Schemmel, founder and president of the search firm, led the assignment.

Mr. Wistrcill arrives at the Big Sky Conference after having served as senior vice president at Learfield Sports since 2015. While with Learfield, he helped develop new collegiate relationships within the company’s University Partnership Group. In 2015, Mr. Wistrcill returned to Learfield after serving as general manager for its Badger Sports Properties team representing Wisconsin Athletics from 2002 to 2006.

“I’ve known and worked alongside Tom Wistrcill for nearly two decades,” said Greg Brown, president and CEO of Learfield Sports. “He’s a strong, highly qualified and skilled leader. He will bring creativity and enthusiasm to the Big Sky Conference as its next commissioner.”

Mr. Wistrcill is also a former Division I athletics director with nearly 25 years of experience in college athletics. His previous stints include serving as the director of athletics at the University of Akron from 2009 to 2015. He also made stops at the University of Minnesota as the senior associate athletics director and has six years of conference office experience serving as commissioner of the Northern Sun Intercollegiate Conference and the Rocky Mountain Athletic Conference.

“The Big Sky Conference has found the right person for the job,” said Joel Maturi, former director of athletics at Minnesota. “Tom’s passion for college athletics and the student-athletes, his ability to develop and nurture strong relationships, and his great work ethic will be great assets to the Big Sky and its institutions.” 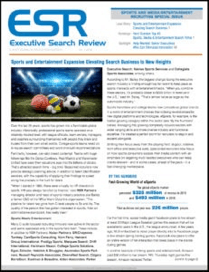