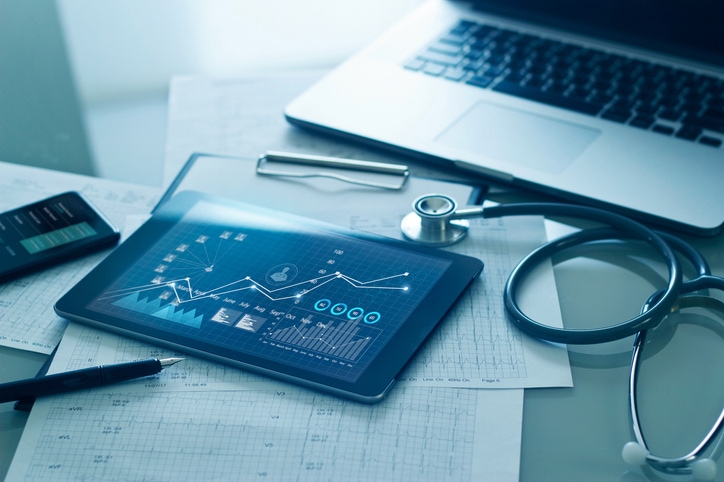 January 20, 2022 – Susan Salka, president and CEO of AMN Healthcare, has been named to the 2021 Global Power 150 – Women in Staffing ranking by Staffing Industry Analysts for the seventh consecutive year.

“On behalf of AMN Healthcare and all of the women throughout our organization, it is an honor to receive this recognition,” said Ms. Salka. “AMN Healthcare is committed to increasing diversity in the workforce and is proud of our record of selecting and advancing women leaders.”

The Global 150 recognizes 100 influential and innovative American women staffing leaders and 50 international women staffing leaders. Ms. Salka has been included among the 100 American women staffing leaders every year since the list was established in 2015. “Many of the women selected to the Global 150 have worked their way up through the ranks, providing a shining example to others,” said Subadhra Sriram, SIA editor and publisher, media products. “Global Power 150 honorees have played a key role in shaping the $498 billion global staffing industry. Highlighting the accomplishments of women in the staffing industry is our way of acknowledging the outstanding contributions made by this group.”

Ms. Salka joined AMN Healthcare in 1990, advancing to leadership positions, including CFO and COO. She was appointed president in 2003 and CEO in 2005. During her tenure, AMN Healthcare has grown to be the largest healthcare total talent solutions provider in the nation and has established a reputation for developing women leaders. Two-thirds of AMN Healthcare’s team members and 62 percent of its supervisors and senior management are women.

Earlier this year, Ms. Salka was named to the inaugural list of Diversity, Equality and Inclusion (DE&I) Influencers by Staffing Industry Analysts. The publishing outlet honored leaders in
the staffing ecosystem who effectively advance DE&I at their organizations, throughout the industry, and in communities. According to SIA, its 2021 DE&I Influencers are leaders who have a demonstrable influence on the industry and who are initiating “uncomfortable conversations” about race, gender and equality, while challenging others to think differently.

“This honor reflects the commitment to diversity, equality and inclusion by the entire team at AMN Healthcare,” Ms. Salka said. “Everything that we’ve accomplished – and our future achievements in DE&I – are driven by AMN team members, who have been resolute in their support for change. Our progress is consistent with the hopes and aspirations of our team and with the needs of the communities where we all live and work.” 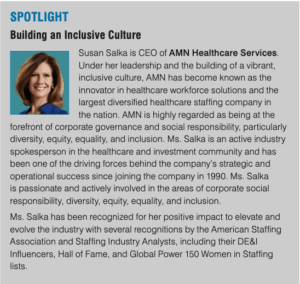 In the past year, AMN has made significant strides in DE&I, including raising female representation on its board of directors to 56 percent, among the highest of any publicly traded company, while increasing people of color in leadership to 21 percent.

The company engaged an enterprise-wide 21 Day Racial Equity Challenge, and every team member completed an Inclusive Communications course. In the marketplace, AMN launched a program to fund 100 minority-owned businesses to achieve MBE certification and has spent more than $164 million with diverse companies and organizations.

AMN also has initiated a dynamic action strategy for DE&I in 2021, including utilizing technology to drive greater inclusion in hiring and promotions, improving connections with historically diverse universities, and increasing promotions and reducing turnover among historically underrepresented groups. AMN is also increasing its spending on diversity initiatives with community organizations and professional association partnerships.

AMN Healthcare provides access to a comprehensive network of healthcare professionals through its recruitment strategies and breadth of career opportunities. The company helps providers optimize their workforce to reduce complexity, increase efficiency and improve patient outcomes. 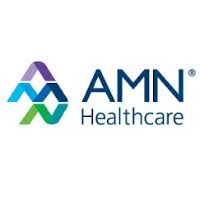