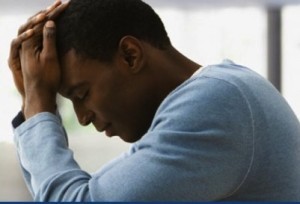 December 7, 2015 – Network of Victim Assistance has retained Leadership Recruiters to lead its search for a new executive director. After 25 years of leadership, Barbara P. Clark is preparing to step down in 2016 from her post. Marion Hodges Biglan is leading the search.

Founded in 1974, Network of Victim Assistance supports, counsels and empowers victims of sexual assault and other serious crimes and works to eliminate violence in Bucks County, PA through advocacy, community education and prevention programs.

For more than 20 years Ms. Hodges Biglan has dedicated her career to expanding opportunities for kids in low-income communities. She specializes in start-ups and has a proven track record of launching teams and leading through growth and change. She launched Teach For America’s Chicago regional outpost and built the site as its first executive director. Most recently, Marion helped build Teach For America’s Human Assets team, and led a 28 person group of senior level consultants who helped Teach For America’s executives expand their mission.

Leadership Recruiters is a Philadelphia-based executive search firm specializing in non-profit searches, assisting in all aspects of the transition process. Earlier this year, the firm placed Silas A. Chamberlin as executive director of the Schuylkill River Heritage Area.

Check Out This Related Article on Leadership Recruiters: