Menu
View our Events
Stay Connected:
Rather than destroying jobs, technological progress is creating more opportunities and new jobs, says a new report from Horton International. “The rate of innovation is such that we do not yet know what those jobs will be, but we need to prepare future workers to perform them,” says the study. 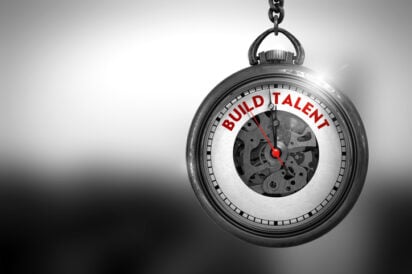 March 30, 2021 – Despite persistently high unemployment levels, the skills gap is costing employers millions of dollars annually. A new report from Horton International explores how the skills gap has evolved and takes a deep dive into what human capital is, and why we need to invest in people. The report, authored by Guillermo Cepeda, says that the nature of work is molded by technological progress. The first industrial revolution was all about steam power, and the second was about electrical energy and mass production. “The necessary skills were often learned on the job and were easy to define and to transfer,” said Mr. Cepeda. “The third industrial revolution was driven mainly by computerization, and desirable skills moved from manual physical routines to more cognitive labor with the manual tasks increasingly performed by machines. Currently, we are in the throes of the fourth industrial revolution, where robots increasingly perform both routine cognitive and manual labor.”

Rather than destroying jobs, technological progress is creating ever more opportunities and new jobs. “The rate of innovation is such that we do not yet know what those jobs will be, but we need to prepare future workers to perform them,” Mr. Cepeda said. “We also know that these will not be jobs for life and that employees will need to constantly update their skill-sets throughout their career.” 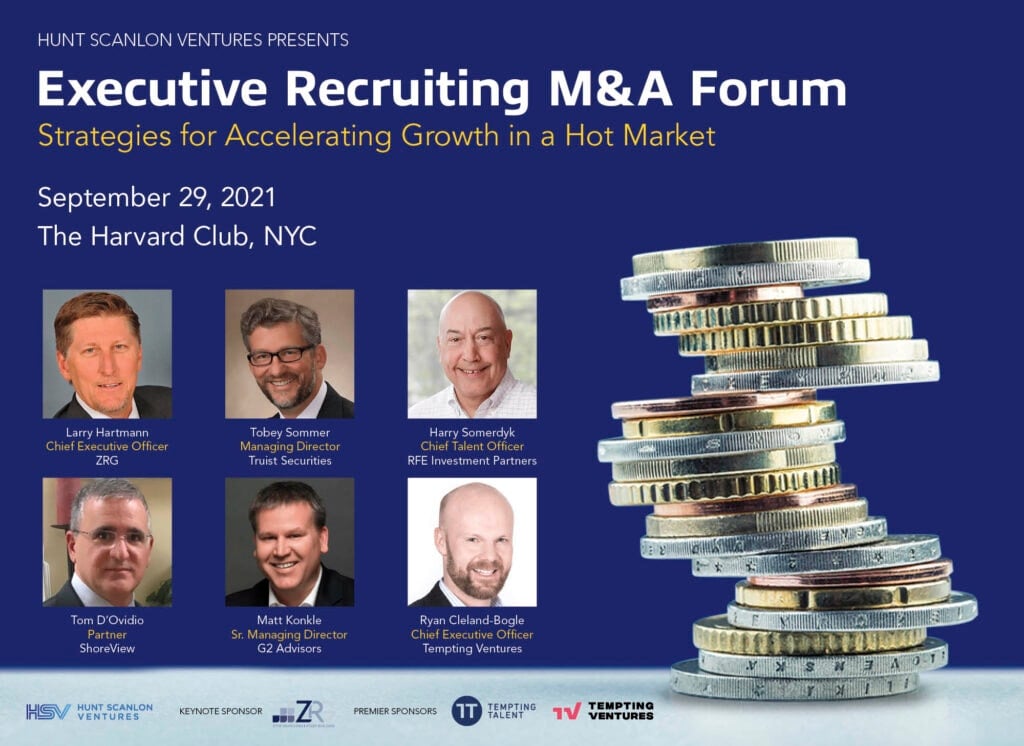 Future jobs will require specific skill sets that include:

“And so-called soft skills, including empathy, social and emotional intelligence, and collaboration,” Mr. Cepeda added. “Investing in these assets or human capital potential is what I mean by investing in human capital.”

What is the skills gap?

Mr. Cepeda notes that the widening skills gap is essentially the gap between the skills we require to perform a particular job and those available to the employer. The result is that employers struggle to find workers with adequate training. According to Deloitte, the skills gap is likely to result in 2.4 million unfilled positions between 2018 and 2028, at the cost of $2.5 trillion.

Guillermo Cepeda is a managing director of Horton International in Mexico, having joined the firm in 2004 following his entry into the executive search industry. His recruiting experience has focused on a wide variety of senior-level assignments in industrial/manufacturing, retail, apparel & luxury goods, financial services, telecommunications, commodities, real estate, technology, automotive and pharmaceutical ecosystems.

According to IBM, even though talent shortage is the greatest threat organizations currently face, most have failed to address the problem, instead relying on traditional hiring and training strategies. The need for new skills emerges continually, while the ‘half-life’ of skills continuously declines.

Over recent years, the need for soft skills has overtaken the need for digital and scientific skills. In 2016, “technical STEM skills” and “computer and software application skills” were considered by executives to be most the two most critical skills. A few years later, those had fallen to sixth and eighth on the priority list, having been replaced by “willingness to be flexible, agile, and adaptable to change” and “time management skills and ability to prioritize.”

“No longer can people rely on their existing skillset to keep them employed,” said Mr. Cepeda. “Instead, they need to reskill rapidly to remain employable in a rapidly changing world.”

Human capital does not appear as an item on a company’s balance sheet; however, it is undoubtedly an intangible asset. It represents the workforce’s economic value in training, education, skills, experience, work ethic, health and many more attributes that contribute to productivity. “By investing in its employees, a business can build on that capital, thus adding value to the individual employee, the workforce, and the entire economy,” Mr. Cepeda said. “By accumulating human capital, companies can drive economic growth.”

Traditionally, if workers lacked a desirable skill, then the natural approach would provide them with that skill through retraining, but that is only one human capital element. “In the past, specifying the necessary skills knowledge workers need was relatively simple, but that is no longer the case,” Mr. Cepeda said. “The world is changing so rapidly that it is no longer practical to keep up to date. Skills become obsolete far too quickly. A robot will perform everything that can be performed by a robot, and robots are becoming ever more capable.”

Related: New Essential Skills Required to be an HR Leader

Of course, reskilling remains part of the picture, but it is becoming an ongoing need rather than something that happens once or twice in a person’s working life as in the past, according to Mr. Cepeda. “Rather than merely updating knowledge and practical skills, we need to focus on equipping people with the abilities they need to adapt and create,” he said. “Such skills include imagination, emotional intelligence, creativity, curiosity and mental agility. Unlike traditional skills, which decline over time, human capital skills are more likely to last a lifetime.”

For many years, the underlying principle of business economics has been to maximize shareholder value. Shareholders invest in the business, and the directors strive to provide them with the highest return possible. “In other words, doing anything possible to boost the companies’ share price,” said Mr. Cepeda. “To a significant extent, the shareholder value model has now given way to customer-centricity. The internet and associated technologies have provided customers with far greater choice and information. If sellers fail to satisfy their customers’ needs, they will lose them to alternative sellers. Modern businesses now have no choice but to prioritize customers. Of course, shareholders still matter, but in the longer-term rather than optimizing short-term profits.”

Along with the move to customer-centric business, similar changes are occurring in employee profiles. Mr. Cepeda said that “in a customer-focused company, engagement, culture, and overall working experience and the other soft skills we have highlighted previously are far more critical than manual and technical skills that we progressively transferred to machines and robots.”

Investing in human capital is becoming increasingly important as companies strive to plug the widening skills gap. “New skills are needed at too fast a rate to supply them using traditional reskilling models,” Mr. Cepeda said. “In line with a shifting focus from shareholder value to customer-centric ways of working, employees need to be versed in a range of soft skills they can apply to emergent workplace demands.”