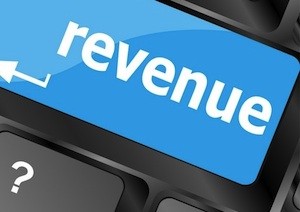 Second quarter results were primarily driven by broad-based revenue gains and higher service demand in every line of business, particularly Protiviti and Robert Half Technology, which were up 20.4 percent and 16.6 percent, respectively.

“We reached the half-year mark with all-time high quarterly results, led by Protiviti and Robert Half Technology,” said Harold M. Messmer Jr., chairman and CEO.  “Continued strong demand for our staffing and consulting services contributed to a record quarter. As with the first quarter, growth rates were best in our U.S. operations, but we also saw nice growth internationally.”

Robert Half shares have fallen roughly four percent since the beginning of the year, while the Standard & Poor’s 500 index has risen two percent. The company expects revenues in the range of $1.295 to $1.345 billion for the third quarter, which would represent an increase of eight percent on a reported basis and 12 percent on a constant currency basis.