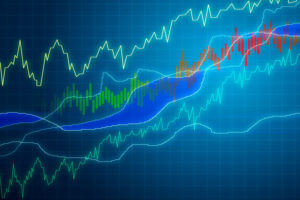 “Chris has a track record of success in accelerating the use of digital channels to create world-class customer experiences that drive revenue growth and customer loyalty,” said Mr. Waddell. “Digital marketing has never been more important for reaching and engaging customers, and we are excited for what the future holds with his leadership.”

Because long-term contracts are not a significant part of Robert Half’s business, future results cannot be reliably predicted by considering past trends or extrapolating past results. The company recently completed a multiyear process to unify its family of Robert Half-endorsed divisional brands to one single specialized brand, Robert Half.