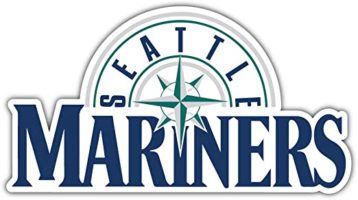 November 19, 2020 – Seattle, WA-based Reffett Associates has been retained to find the new vice president of information technology for Major League Baseball’s Seattle Mariners. Marshall Reffett, managing director of the firm’s Seattle office, is leading the search along with Tom Young, director of operations.

The Mariners are seeking an individual to develop and implement an IT vision that, while being an experienced technology leader, can ensure technology is aligned with the team’s mission, purpose, and core values, said Reffett Associates. The position reports to the executive vice president and chief financial officer, Tim Kornegay.

The Mariners were enfranchised in 1977. In 2016, longtime majority owner, Nintendo, announced its plans to sell most of its stake to the other members of the Mariners ownership group, First Avenue Entertainment. As part of that transition, John Stanton, a minority owner since 2000, became the new chairman. This marks the first time since at least 1981 that the majority of the Mariners ownership is local. In addition to a focus on youth baseball and softball and fighting homelessness, the organization has recently made commitments to take action to advance racial equity and social justice in baseball and in the community.

Reffett Associates has previously worked with the Mariners under this new ownership. At the end of 2016, the firm placed Lisa Winsby as vice president of human resources. She is still with the organization now serving as senior vice president of people and culture. “Over the years, the Mariners have been a stellar participant in building a stronger, vibrant Seattle,” said William Reffett, a managing partner at the search firm.