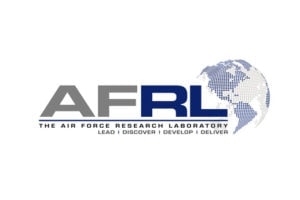 Dr. Zambre previously led the new ventures initiative for Lockheed Martin where he established two communications start-ups and drove execution of over $150 million associated programs. Prior to that, he led multiple high tech start-up firms acting as chief technology officer and co-founder, including UTrue Inc., a start-up focused on intermodal cargo container security and protection. Dr. Zambre recently served on the Air Force scientific advisory board. He holds a doctorate from Stanford University in applied physics and a master’s degree and a bachelor’s degree in engineering and applied science from Yale University.

The AFRL’s CMTO is a new position. In this role, Dr. Zambre will evaluate, plan, initiate, coordinate, and conduct research and development. He will be responsible for defining AFRL’s strategy in response to these concerns and challenges through the identification of the most-promising microelectronics technology investment opportunities and the development and maintenance of AFRL’s microelectronics roadmap.

In establishing this position, AFRL was seeking a person with broad experience in multidisciplinary areas of relevant data science technologies, including a high awareness of national R&D programs. Dr. Zambre’s breadth of experience and academic credentials made him the ideal individual for this job.

The Air Force Research Laboratory is a scientific research organization operated by the U.S. Air Force Materiel Command dedicated to leading the discovery, development and integration of affordable aerospace warfighting technologies, planning and executing the Air Force science and technology program, and providing warfighting capabilities to U.S. air, space and cyberspace forces. It controls the entire Air Force science and technology research budget, which was $5 billion in fiscal year 2018. 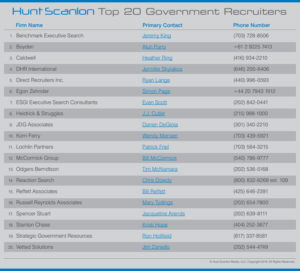