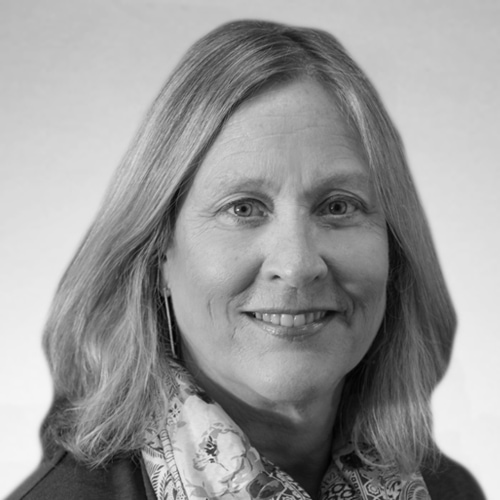 Patty joined LPA Search Partners in August of 2007 as a partner. Executive search is a natural extension of the work she has done over the past nine years as founder of p.s. ink., a consulting boutique providing publishing solutions to the book industry; her client base included Scholastic, Barnes & Noble, Disney Children’s Publishing and the American Academy of Pediatrics. p.s. ink also provided publishing representation to the entertainment industry.

Patty spent close to 20 years in executive positions at three of the world’s largest trade publishers: executive vice president, publisher, Golden Books; senior vice president and publisher, Simon & Schuster Children’s Books Division; and senior vice president, associate publisher, sales and marketing at Random House Children’s Book Division. Patty began her career at Random House in the special markets division. She then became one of the founding members of a newly-formed children’s book and non-book division where she was instrumental in its double-digit growth over more than ten years.

In addition, Patty was instrumental in launching Random House Audiobooks as well as the video and software divisions. She has worked with all of the major children’s licensors as well as bestselling authors and illustrators.