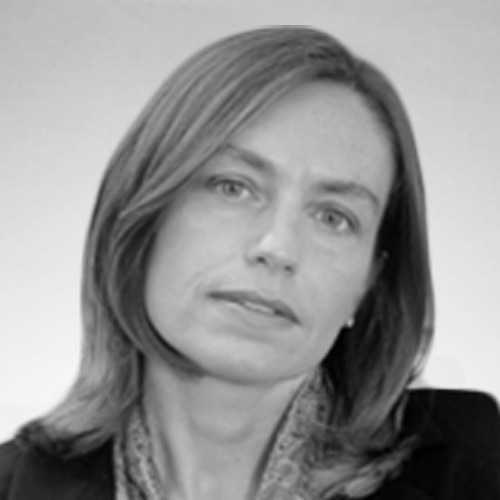 Franca is an accomplished search consultant who has worked within the Executive Search community for over 20 years. She serves as LPA Search Partners subject expert in communications, media & entertainment working from our Los Angeles office. She began her career in executive recruitment in Italy, her native country, where she worked for almost a decade with a well-regarded local executive search firm. There, she progressed from a researcher role to the position of partner, working primarily with American multi-national corporations and solving their executive recruitment needs throughout the main European countries. This enabled Franca to gain a strong international dimension, developing a special expertise in the execution of “cross-country” search assignments.

In 1994, Franca permanently moved to the United States, opening the Los Angeles office of one of the major executive search firms in the country, TASA Worldwide/Johnson Smith & Knisely. Since then, she has specialized in the Traditional and New Media, Entertainment, Information, and Communications industries, working with a broad client base which includes large scale multi-national corporations as well as start-ups and portfolio businesses of venture capital and private equity firms. In 1999, Franca was one of the founding partners of The Cheyenne Group.

Franca holds a Master Degree in American Literature from the University of Rome and speaks English, Italian and Spanish fluently. She loves dogs (although allergic) and is a fabulous cook.