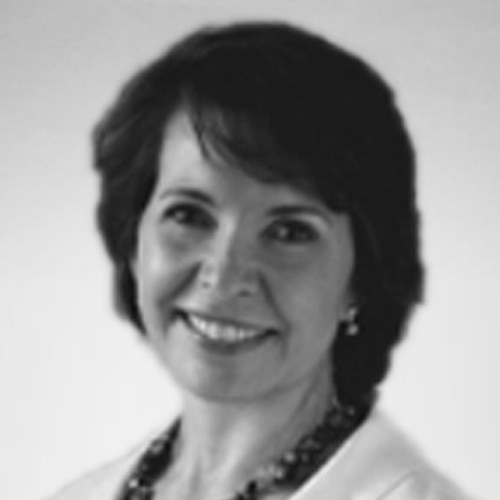 Joanna is one of the UK’s leading search professionals known for her deep experience as both an executive and in recruitment. Her search career began in 2004 when she launched the London office of a US based search boutique and then later led the media division of Whitehead Mann, subsequently Korn Ferry International, London, post-acquisition. Joanna recently founded Mission Bay Limited in London and her firm has strong cross-functional experience at senior levels and a track record recruiting in the following sectors: media, professional services, technology, education, & consumer goods.

Before embarking on her search career, Joanna was at Simon Fuller’s 19 Entertainment working across a wide range of commercial projects. She also spent seven years with Hasbro Inc., as global Senior Vice President of Visual Media & Head of International Licensing consecutively. Joanna began her career as an intellectual property lawyer in the UK and New Zealand.