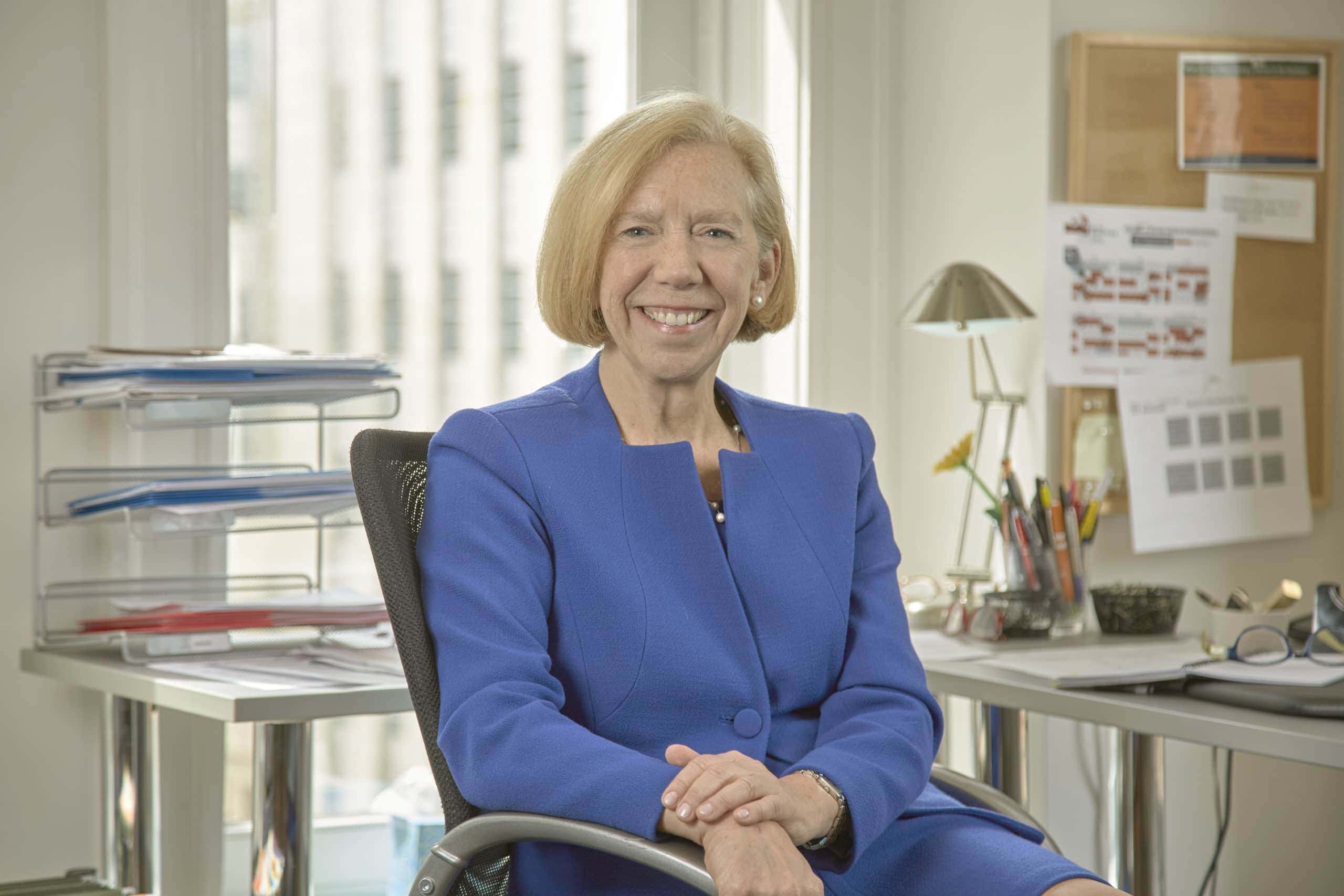 A 1979 graduate of Dartmouth College with a religion major, Libby returned to her alma mater as Associate Director of the Dartmouth Alumni Fund. She was a member of one of Dartmouth’s early coeducational classes and received Dartmouth’s Distinguished Young Alumni Award.

She currently or recently served on the Board of Directors of the Association of Fundraising Professionals, MA Chapter; the Beacon Hill Village Council; the Board of Directors of the Boston House: Hope and Healing for Children with Cancer, recently as President; the Board of Visitors at the Nelson A. Rockefeller Center for Public Policy; and as a member of the Vestry of Trinity Episcopal Church, Boston, where she co-chaired its successful capital campaign and was co-chair of its successful capital campaign.