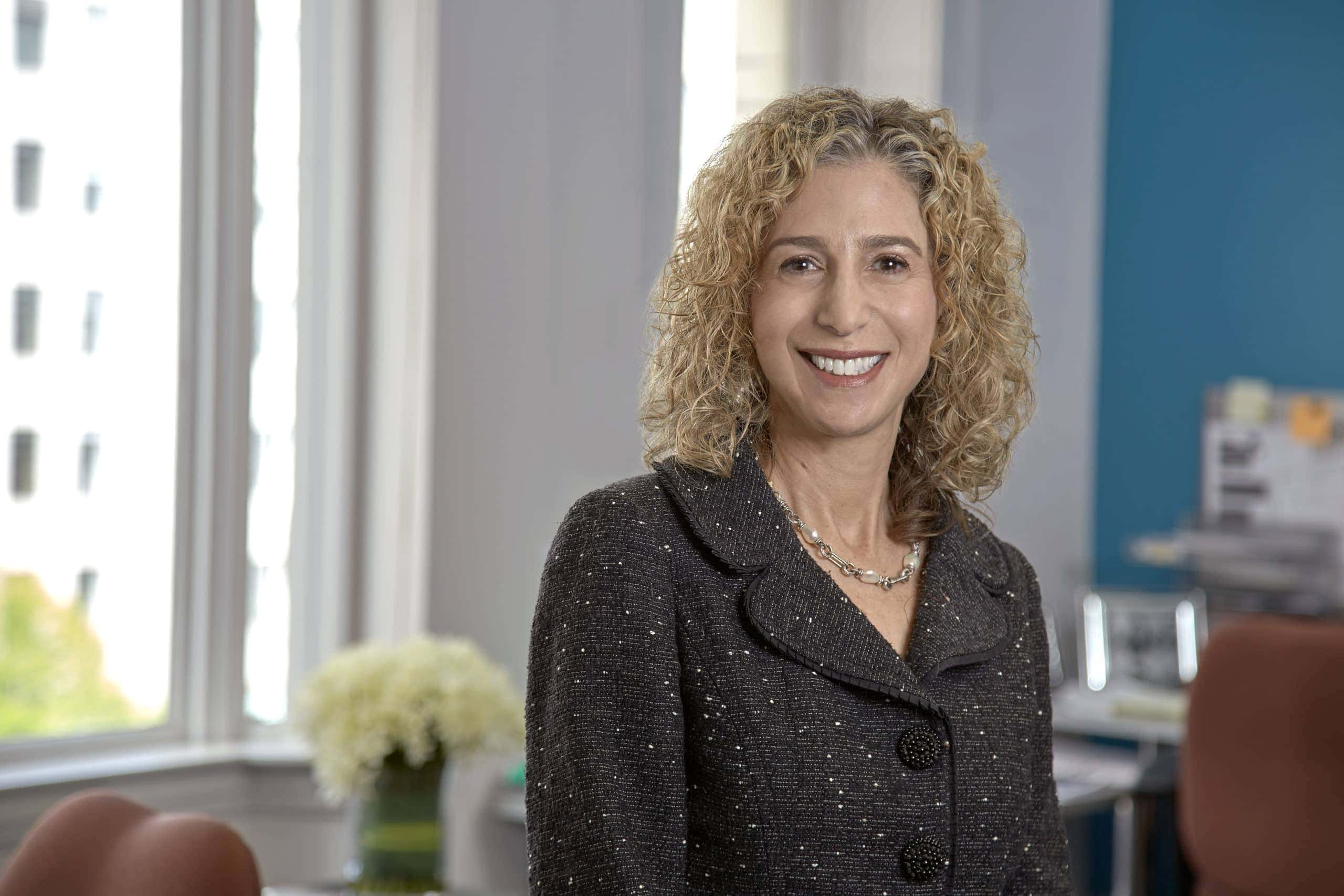 Jill Lasman is a key force in setting the Lindauer standard for executive search. A well-known and respected national search executive, Jill has placed senior leaders and their teams in many major education, healthcare and science, arts and culture, advocacy and mission-driven institutions since joining the firm in 1998.

In 2019, Jill became a partial owner of Lindauer, along with CEO Deb Taft and Senior Vice President Libby Roberts. That same year, Jill opened Lindauer’s West Coast office, and is based in both Los Angeles and Boston throughout the year. In addition to her track record in Advancement Leadership, Jill is co-leading the firm’s Higher Education Practice having conducted Presidential, CEO and COO searches during her tenure.

Jill has also been instrumental in placing multiple high-level candidates in prestigious Ivy League and elite colleges such as Cornell University, Yale University, Harvard University, Tufts University, Emory University, Boston College and American University, among many others. At North Dakota State University, she placed the President/CEO of the NDSU Development Foundation, and also filled the high-profile position of Associate Vice President for Alumni Relations and Chief Executive Officer of the Penn State Alumni Association. In addition, Jill has proven her ability to find the most qualified individuals for such diverse organizations as American Friends of Bar Ilan University, where she placed the Chief Executive Officer and at Boston College, where she brought the Vice President for Development search to a successful conclusion. Offering expertise in all sectors, she led a team effort for multiple recruits at Natural Resources Defense Council, placed the Vice President for Development at the Texas Biomedical Research Institute, and led successful search partnerships with the Los Angeles Philharmonic Orchestra.

Bringing national experience, Jill has also been directly involved with recruitment efforts on the West Coast at the California Institute of Technology, City of Hope, University of Washington, American Jewish University, and the Los Angeles Opera.

Beyond her recruitment responsibilities, Jill manages the entire team of Search Consultants at Lindauer. Her exceptional mentoring skills and best practice knowledge help to ensure that every Lindauer search is of the highest quality.