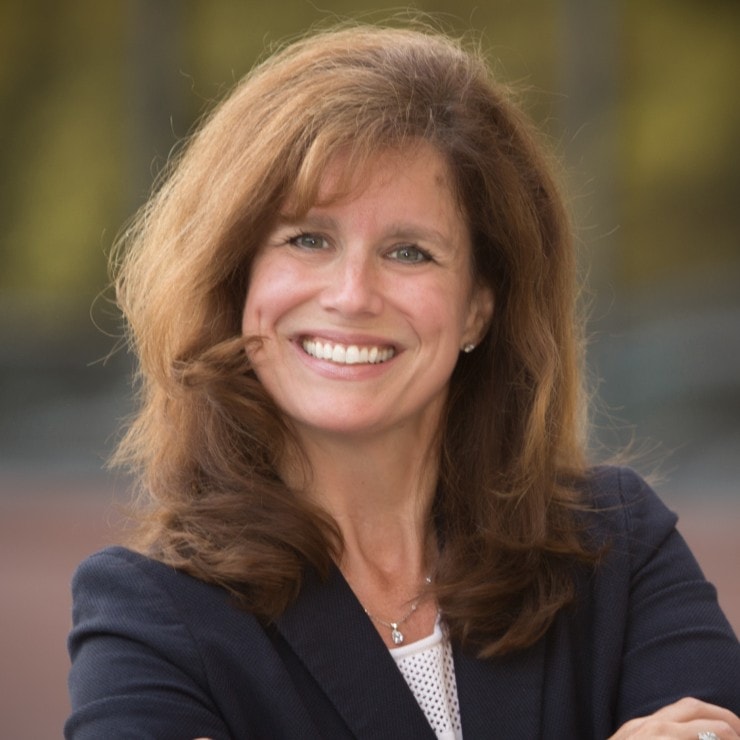 Julie has served higher education for more than 25 years and is in her 13th year of executive search.

She assists colleges and universities in searches for presidents, cabinet-level roles, and academic deans. She also regularly advises boards of trustees on presidential transition. Before joining the firm, Julie served as associate managing principal and as a senior consultant for two competitor firms.

More than half of Julie’s client base consists of repeat clients. In addition, she has developed a strong track record of attracting and yielding candidates of diverse backgrounds. More than 50 percent of her placed candidates are women, and more than 70 percent of her clients’ finalist pools have included candidates from underrepresented groups.

Julie has been an invited speaker on executive search, presidential transition, and leadership development at the Association of Governing Boards of Universities and Colleges (AGB) and at the American Council on Education (ACE).

Through prior positions in campus settings, Julie garnered experience working at the executive, graduate, and undergraduate levels. She served as a special assistant and direct report to the president at the University of Richmond, playing a critical role in the development of the institution’s leadership team. She also oversaw a successful presidential transition at the university.

Earlier in her career, Julie directed Georgetown University’s international undergraduate admission program before moving to the Georgetown Graduate Public Policy Institute (now the McCourt School of Public Policy) to coordinate its academic administration and career development arm. Julie began her work in education abroad, as a teacher of English as a second language for the St. Stephen’s School, an international high school in Rome, Italy.