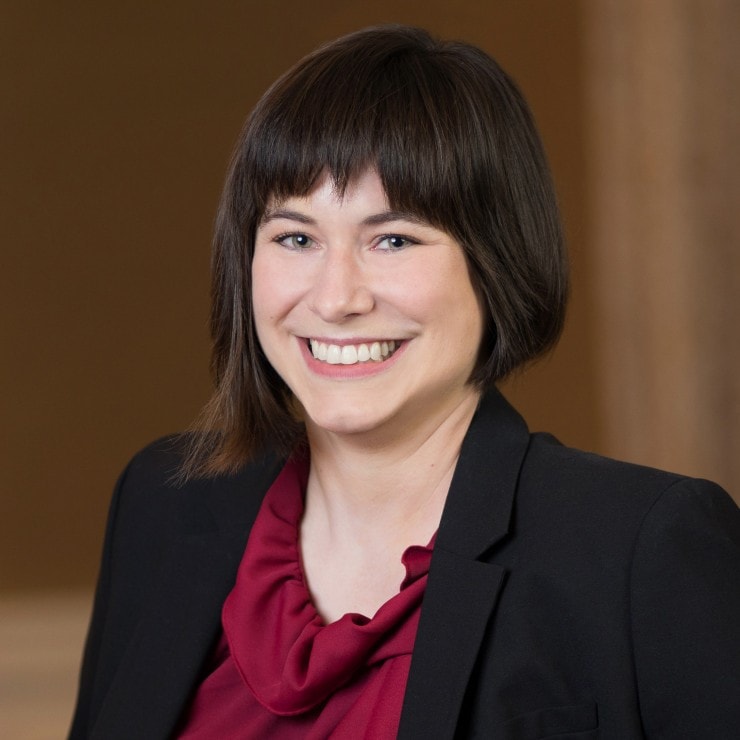 Anne’s passion for working in the world of higher education began with her student work positions in institutional advancement as a freshman at Haverford College. Anne has worked on searches for multiple positions, including president, provost, vice president, dean of students, and dean of libraries, among others.

Before entering the higher education executive search sector, Anne was the Assistant Director for the Fund for Penn Law at the University of Pennsylvania’s Law School, one of the country’s top ranked law schools. In this role, Anne met with hundreds of Penn Law graduates each year to connect them back to campus and encourage their support of the law school’s annual fund. She also managed the Class Agent volunteer program, organized reunion fundraising for nine reunion classes, and managed the Penn Law at Work program, a participation-based fundraising competition between Penn Law graduates at various law firms across the country.

Prior to her employment at Penn Law, Anne worked in development at both Haverford College and at the Philadelphia Foundation.