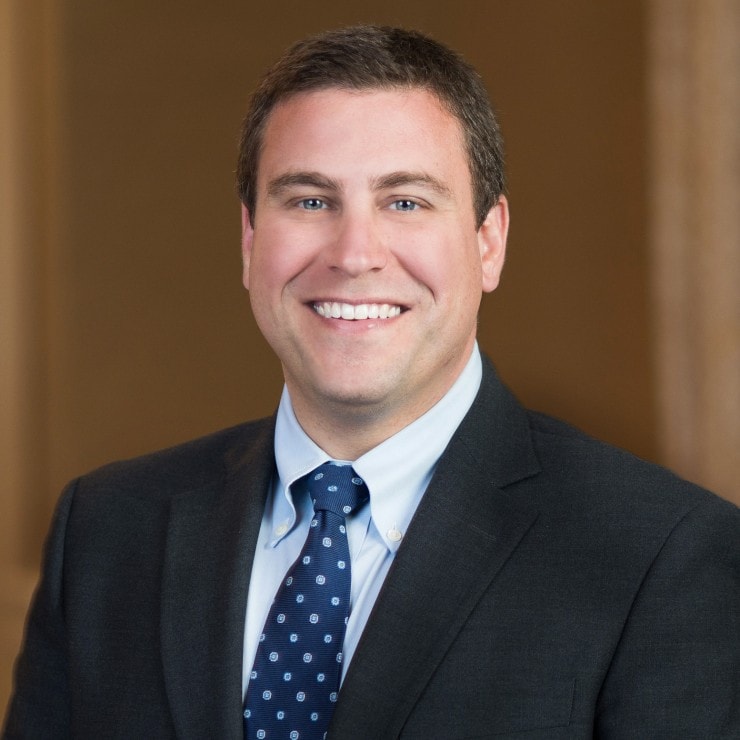 Previously in his career, Ethan held numerous positions in education, primarily in development and alumni relations at independent schools. He served as the Director of Alumni Giving at the Shipley School in Bryn Mawr, PA, where he was responsible for developing strategies to engage alumni and encourage their support of the school. He oversaw the alumni annual giving program and worked with the Development Committee of the Board of Trustees to implement strategic initiatives.

Prior to his work at Shipley, Ethan was the Director of Alumni Relations at Gill St. Bernard’s School in New Jersey. There, he oversaw alumni programs and events, established an Alumni Council, and solicited support for the school. In addition, he coached soccer, hockey, and lacrosse and served on several campus-wide committees. Ethan has also been a speaker on alumni engagement for the Association of Delaware Valley Independent Schools.