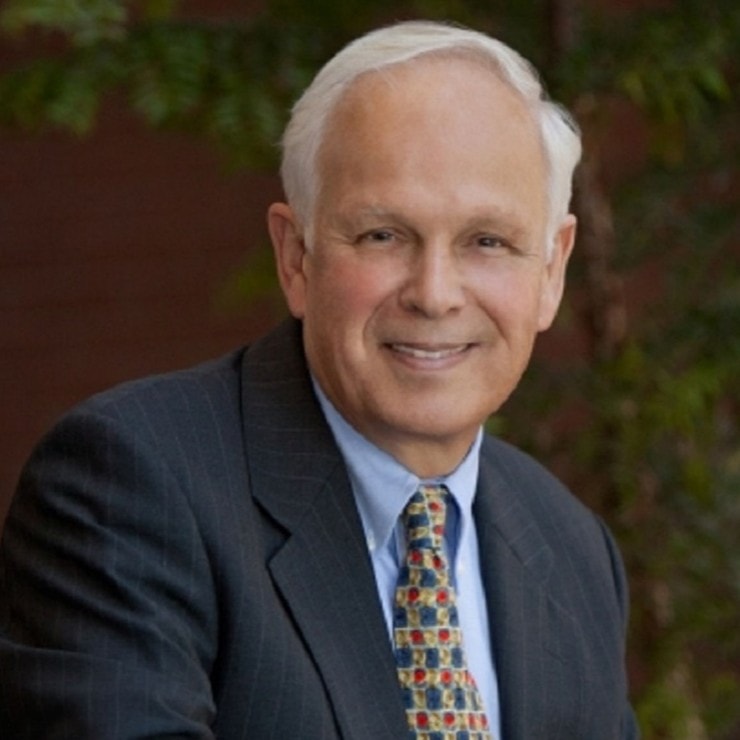 Chuck Bunting conducts searches for senior positions in colleges, universities, and other nonprofit organizations and has been working in executive search since 2000. While Chancellor of the Vermont State Colleges over the prior fifteen years, he co-chaired and guided all of the system’s presidential searches.

In addition to his work in executive search, Chuck is a member of the Boards of Trustees of Hampton University and the Vermont College of Fine Arts. Recently, he also served on the boards of United Educators Insurance RRG, The Virginia B. Smith Innovative Leadership Award, and chaired the Board of Directors of the Visiting Nurse Association of Chittenden County, Vermont.

Earlier in his career, Chuck was a founding member of the Fund for the Improvement of Postsecondary Education, also serving as its Director and Deputy Director. He also served as Chief of Staff for the U.S. Department of Education during its founding year. Subsequently, he held two senior administrative positions at Vassar College.

Chuck Bunting is a former chair of the board of trustees of the Council for Adult and Experiential Education (CAEL), President of the Harvard Graduate School of Education Alumni Association, and President of the State Higher Education Executive Officers Association. He is also a former member of the Vermont Business Roundtable and the American Council on Education Commission on Governmental Relations. Chuck has been an adviser for many institutions, including the Association of Governing Boards, the National Association of State Universities and Land Grant Colleges, the Cleveland Foundation, and the University of Maine System.