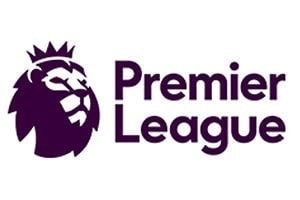 September 18, 2019 – The sports and entertainment field is among the most active and fast-growing sectors for executive search businesses, with many C-suite-focused recruiting firms having been drawn to it. Recently, the Premier League brought in Russell Reynolds Associates to continue its search for a new CEO.

Earlier this year, Spencer Stuart had recruited Susanna Dinnage to assume the role. She was set to become one of the most prominent women in professional sports, but six weeks after her hiring the former leader of Discovery Communications said she would not take the role. Ms. Dinnage offered no public explanation for her change of mind. The league offered no explanation as to why they changed search firms to direct the assignment. 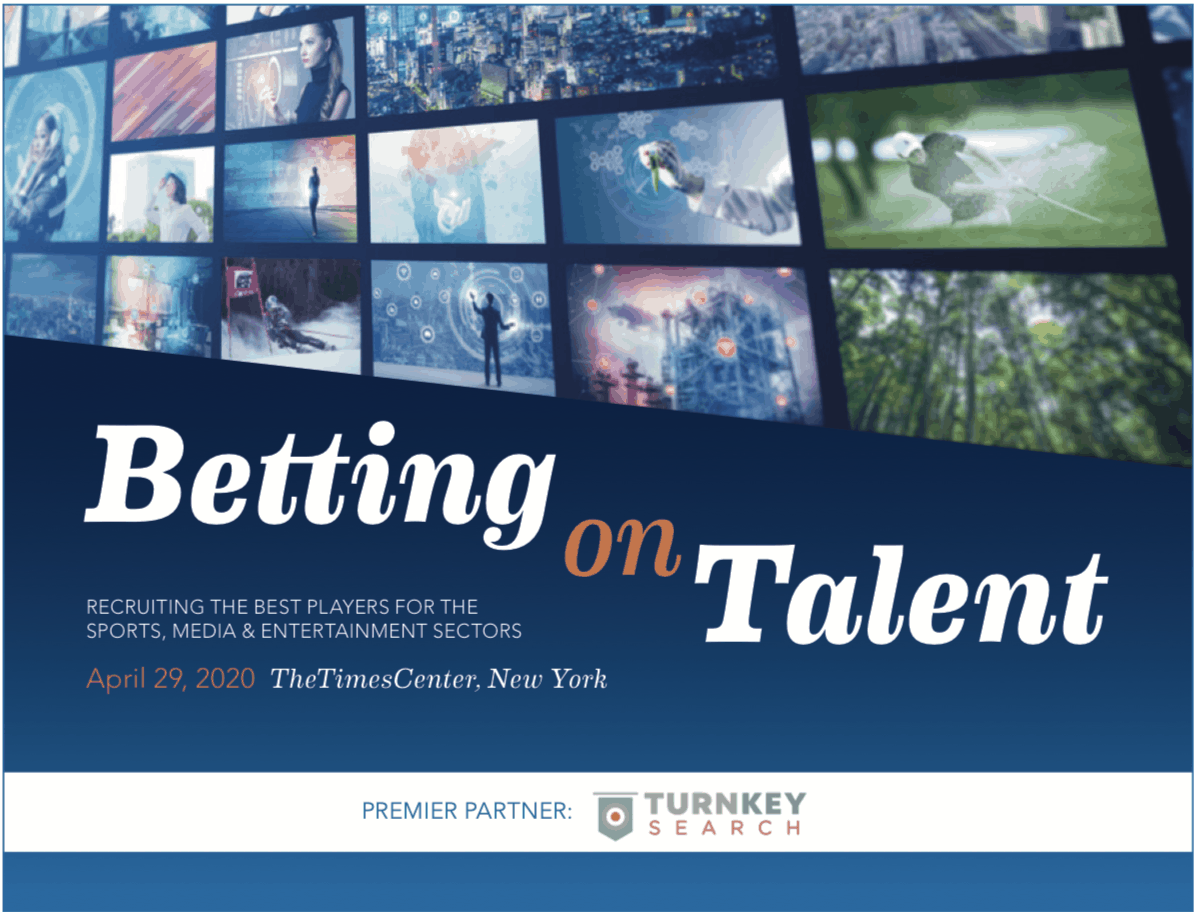 Russell Reynolds Associates has been directed to create an entirely new shortlist of candidates by looking beyond just television executives and seeking candidates with experience leading big businesses, said several people close to the process. According to the Financial Times, one person close to the search said it had become more focused on general management skills. Another said headhunters were seeking a “politician type,” who could primarily act as a diplomat to broker deals between the league’s 20 clubs and represent the competition to regulators in the U.K. and Europe.

Following in the footsteps of Richard Scudamore, who ran the Premier League for 20 years, however, will be a difficult task as the economics of football are changing in the digital age.

According to the Guardian, the league is continuing to focus on the broadcasting industry. Darren Childs, CEO of UKTV and the owner Dave, a British television channel, and Richard Halton, the recently-departed CEO of YouView, are said to be potential candidates. Some top Premier League clubs had urged Gavin Patterson, CEO of BT who recently stepped down, to step forward but he would not apply for the position.

The Premier League is the most watched sports league in the world, broadcast in 212 territories to 643 million homes and a potential TV audience of 4.7 billion people. Comprised of 20 clubs, it operates on a system of promotion and relegation with the English Football League (EFL).

Russell Reynolds Associates provides executive search services across all areas of the global media, entertainment, technology and athletics markets. The firm’s consultants bring the experience and ability to assess competencies and cultural fit of board members, CEOs, senior functional leadership and players, with expertise in professional sports teams and leagues (CEOs, general managers, coaches and players); digital, media and entertainment; and technology-based start-ups.