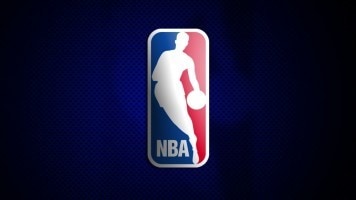 June 3, 2015 – Oris Stuart, former leader of the inclusion and diversity practice at Korn Ferry, has taken on the role of chief diversity and inclusion officer for the National Basketball Association (NBA). Mr. Stuart will be responsible for overseeing diversity and inclusion strategies for the NBA, the WNBA, and the NBA D-League. He will be providing best practices intelligence and leadership on diversity to the league offices and teams, identifying minority and women suppliers for programs and events, creating mentoring and coaching programs for people of color and women, and creating a global diversity and inclusion council at the league level to ensure engagement on initiatives at all levels.

At Korn Ferry, Mr. Stuart was a senior partner with the firm’s workforce performance, inclusion and diversity practice. He was recently appointed as Korn Ferry’s global head of life sciences for its leadership and talent consulting business. He was managing partner and CEO of talent management organization Global Novations, which was acquired by Korn Ferry in 2012. Under his tenure the firm grew tenfold. In many ways Mr. Stuart is returning to his roots: he spent an early part of his career as general manager of SportSource.

“Oris has been instrumental in the creation of diversity and inclusion best practices for some of the world’s top companies and brands within the entertainment, hospitality, consumer and energy sectors,” said Bob Criqui, NBA president, administration. “As the NBA continues its global growth, his expertise will support our hiring and retention programs, as well as business initiatives with the league’s vendors, suppliers and business partners.”