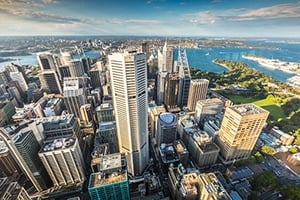 Led by husband and wife team Joe and Paula Screnci, JRS International conducts assignments throughout the Asia Pacific region and across a broad range of industries.

The firm has assisted a number of high level companies in human resources, coaching, recruitment and executive search. Both founders have held senior roles in multinational businesses in both the Asia Pacific Region as well as Europe.

“The world’s economic center of gravity is moving East,” said Jorg Stegemann, CEO of Kennedy Executive. “If the 100 largest metro areas in the Asia Pacific were a single country, it would have the largest economy on Earth and be accountable for 20 percent of the global GDP. The life sciences and industrial sectors are among some of the largest in the world. But the diversity of cultures making up the APAC region is immense and requires inside knowledge of how business is done and recruitment issues are addressed.”

Mr. Stegemann said Kennedy Executive was seeking a partner that could offer that specific knowledge. “As a global network with specific expertise in these industries, we clearly need presence there and are very happy to have found the right match with Joe and Paula Screnci from JRS International Search Partners,” he said. “They have a local presence in Singapore, Hong Kong, Kuala Lumpur and Shanghai and have, together with their international team, executed strategic searches and HR related assignments in pretty much all of the APAC territories.”

Ranked fifth in the Index of Economic Freedom, Australia is the world’s 12th largest economy and has the fifth highest per capita GDP. It was the only advanced economy not to experience a recession due to the global financial downturn in 2008–2009. In addition, researchers from Loughborough University have ranked Sydney amongst the top 10 world cities that are highly integrated into the global economy.

“More than ever, an international outlook is vital in almost any business, but especially in recruitment,” said Mr. Screnci. “By joining forces with like-minded colleagues from around the globe, we can offer existing and new clients an even higher level of professionalism with country – and culture-specific insight and knowledge.”

“From a business point of view, it allows us to learn about companies with head offices in other countries but with recruitment needs here and vice versa,” he said. “We looked at a variety of international networks, but stuck with Kennedy. The values, the current partners, their level of professionalism, their client portfolio; we clicked on all levels.”

Kennedy Executive Search offers what it calls “360 talent management,” from executive search to coaching during a placement’s integration period, and a host of other talent and leadership consulting services. The firm serves clients across Europe and North America, with offices in Amsterdam, Copenhagen, Denver, Frankfurt, London, Milan, Paris and Prague.

Recently, the organization expanded in Central Europe with the addition of Vienna-based Qualitas Management Consulting. The firm’s focus is on private industrial and manufacturing companies as well as those in pharmaceuticals and technology. The founder of Qualitas, Roland Wadl, has over 20 years experience in executive search and human resources.

Kennedy also partnered with Ikelosz in Budapest to strengthen its presence in Central Eastern Europe. George Kobelrausch, Ikelosz’s founder, has been working in the search sector since 2005 after a career spanning blue-chip companies, including Unilever. He has a track record of over 10 years in executive search and has recruited senior leadership functions in Hungary and other countries in CEE. He is an experienced business coach and certified consultant of the Innermetrix personality assessment system. His team includes Klara Gorog, a senior consultant with 20-plus years’ experience in the pharmaceutical industry, who heads up its life sciences practice. 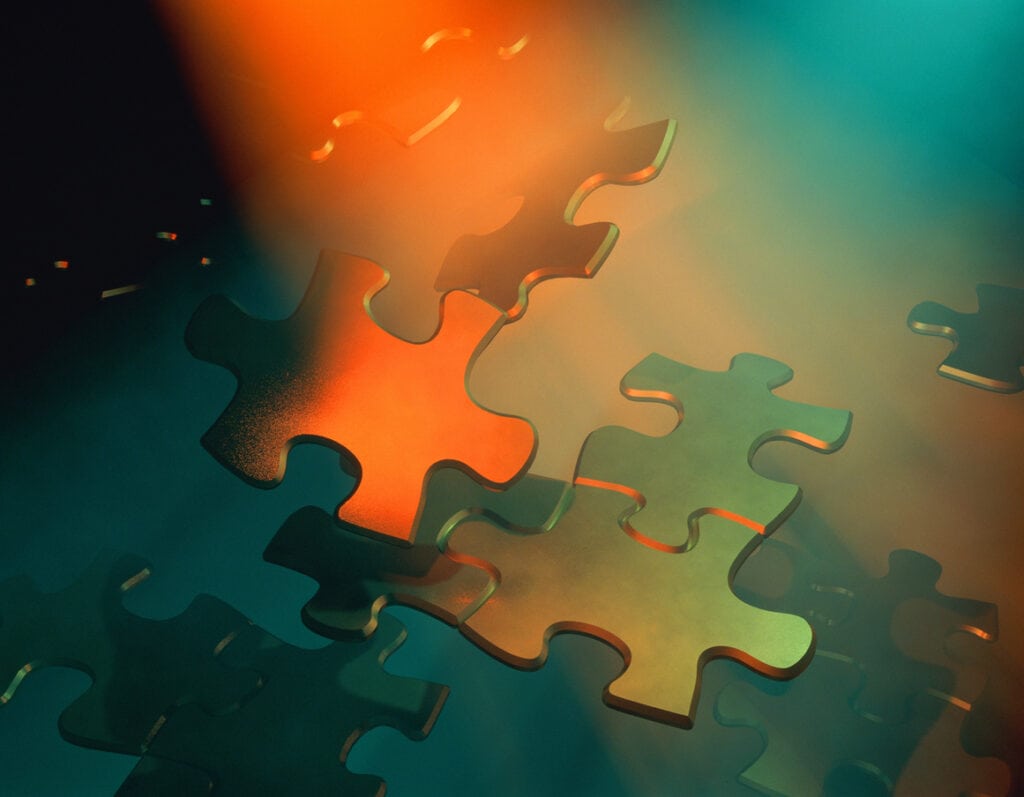